How to Buy Durable yet Cheap Cell Phones 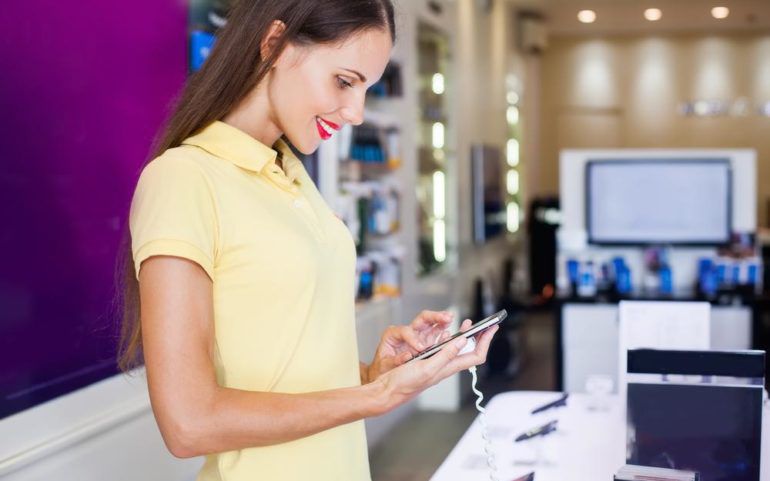 A cellphone, which is also known as a mobile phone, is a portable device that makes use of radio frequencies to transmit and receive calls while the user is within the range of a telephone service area. The modern cell phones available today are not only used for calling but also for a variety of other functions such as text messaging, internet access, business applications, digital photography, gaming, and a host of features. Cellular sets that offer all these advanced functions are known as smartphones, making them an extremely integral part of our life in this day and age.

A brief history of the modern cell phone

The demonstration of the first handheld mobile phone was done in 1973 by John F. Mitchell and Martin Cooper of the Motorola Company. This handset weighed 4.4 pounds. In 1979, Japan launched the world’s first cellular network. The Dynatac 800X was the first handheld mobile phone that was commercially available. During the years 1983 to 2014, cellphone subscription grew to more than 7 billion users globally. Since then, there has been no looking back for the cell phone industry. Each brand tries harder than the other to produce cell phones that have better features and are more cost effective.

Every year, each mobile company comes out with a number of cell phone handsets. Choosing the best among all these brands and models may be a little tricky. How can you pick up cheap cellphones but, at the same time, ensure that you are getting a good deal? Read on to find out.

Points to ensure when buying cheap but quality cellphones

Choosing from a simple phone, feature phone, and smartphone

A simple phone would be a handset having the bare minimum functions such as calling and text messaging. It is a cheap cellphone as it wouldn’t give its users features such as access to the internet, web functions, digital photography, and music streaming. A feature phone, on the other hand, is a little higher end model with functions such as digital photography, internet access, Bluetooth, and many other business applications. Smartphones are high-end phones having highly advanced computing capabilities. After making a choice among these three kinds of cell phones, one needs to also compare the cost of similar phones across different brands.

Earlier, the term “cheap cellphones” was usually considered a warning more than an exciting proposition. Such handsets were generally bad in term of build quality, had low screen resolution, slow performance, and pathetic camera lenses. But today, the market is flooded with the best quality feature phones with unbelievably low prices. The only trouble a customer needs to take is deciding the features best suited for him. Do you need a cell phone with or without a camera? What is the screen size you are looking at? Are you fine with a touchscreen? Or do you require a physical keypad? What about the processor and battery life? These are some of the questions you need to ask yourself.

Your wireless service provider would influence your cell phone selection to a great extent. Each wireless carrier has a different set of cellphones on offer. Network coverage would depend on the place you live. Choose a carrier whose network suits you the best and offering a good quality but cheap cellphone.

Buying a cheap cellphone does not always mean that you will have to compromise on the features or quality of the handset. Due to the unending competition in the market, the lower end cheaper phones are getting better by the day. Making a thorough study of cell phones and comparing them with the best available competitors would definitely help you get a great bargain with your budget.