Are tablets losing their consumer base 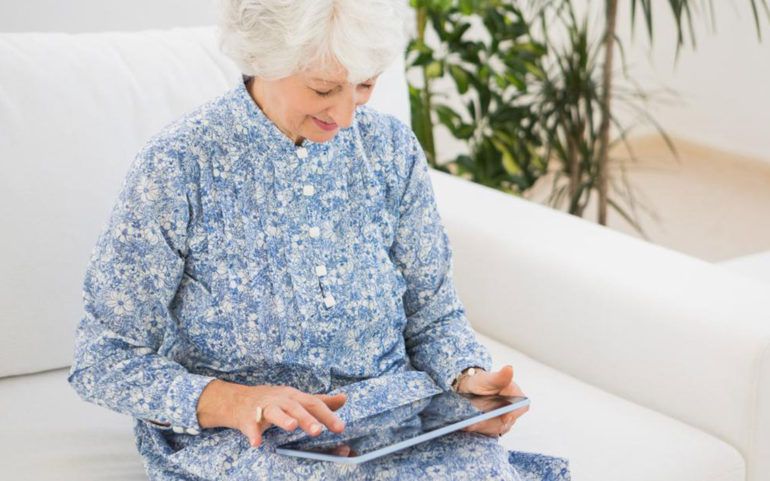 The year 2017 has not been any good for the tablet market in the first quarter of the year. An estimated number of 53 million tablets were sold around the world at the start of the year. During the same quarter, the sales of tablets fell by 20% from 66 million tablets. This data was collected by International Data Corporation.

The shipment dropped by 15.6% over the year reaching to 174.8 million devices. When asked about the massive drop, Ryan Reith, an IDC vice president, said that Tablets without a dedicated keyboard are losing their relevance among consumers across the world. Therefore, the sales were falling worldwide. The statement was given to the Fortune.

Reith further added that countries in the regions such as Africa, Middle East, Central and Eastern Europe still brings hope for being profitable tablet market. Analysts believe that fall in tablet sales is brought by increasing popularity of smartphones, lack of innovation in tablets and longer upgrade cycles.

No doubt, Apple is still leading the tablet market. Company’s iPad devices are selling well. But its sales are too affected by falling market trend in tablets, according to IDC. Apple’s tablet shipment decreased by 19% over the years to 13 million devices in the fourth quarter. Apple’s iPad Pro that comes with the physical keyboard too can’t become hit among consumers. Apple’s sales of every ten iPad include at least one iPad Pro.

Huawei, the Chinese smartphone maker, shipped 3.2 million tablets during the fourth quarter. The sale increased by 44% over the years. The company has succeeded in reaching out to the consumer in Asian, Middle Eastern and European markets. Its popularity among tablet user can be attributed to embedded cellular connectivity found in its devices. In the U.S., the shipment of Huawei tablet was almost non-existence.