An overview of the Apple iPad 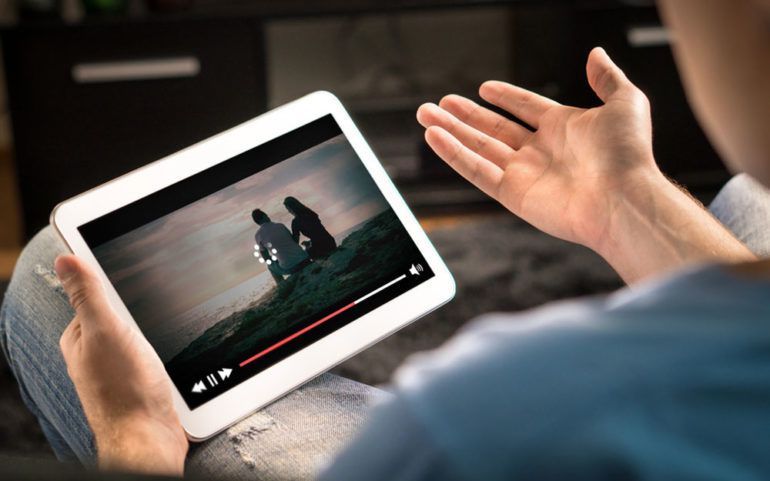 Apple iPads were first launched in 2010. After a good seven years, they have become a one of a kind brand feature in the tech market. Even though an iPad is nothing but a tablet, Apple Inc has designed such a great product and marketed it so well that they have a distinct identify and stand apart from other tablets.

Apple claims that they are the most sold products of Apple (yes, their sale is more than that of Mac book), except, of course, iPhone. iPad is preferred as a tablet for its class, for its performance and much more. Unlike PCs and tablets, iPad provides less distractions while working on it as only one window can be used efficiently. Some might regard this as a shortcoming, but it is actually the strength since distractions are hard to avoid with so many notifications and messages pinging on so many different applications.

Apple iPad pro comes in sizes 10.5 inches and 12.9 inches. Apple has made the choice now easier. A person who wants his tablet to be more portable can opt for 10.5 inches since it can be carried easily and be put easily inside backpack. 12.9 inches screen, on the other hand, is suitable for a person who has enough desktop space to keep it. It is also suitable when it is being frequently used for watching TV. The smoothness at which it works makes people prefer Apple iPad over any other tablets, even if they have to pay a little more.

Apple has now introduced tablets which are comparatively affordable than their previous versions. These lower prices have now made iPads even more popular than before. Just like any other Apple product, iPad is also enthusiastically bought by people for its quality and class. That’s the reason that people don’t think twice before pre ordering an iPad; they like to surprise themselves on what new they will experience with the new iPad.

There is also Apple care+ which can be bought as an insurance of the Apple iPad. No doubt, insurance can be bought from the outside as well, and some of the other companies also provide safety against theft. But, as much as the insurance of the outside companies is expensive, there is also hardly any need of protection against theft as the statistics show. So, it is better to be economical and opt for Applecare+.

But, there must be some other insurances available which might be better than Applecare+, only that they are rare and difficult to find. Even though Mac book laptops more or less play the same role as the iPad, there is a slight difference which is to be considered before deciding what to buy. While iPad is portable and cheaper in comparison to Mac book, the latter might be strictly preferred for professional uses as it has keyboard and the ease of use in the same context.

Despite being less than a laptop, iPad has its own place. The portable feature cannot be ignored, making it more preferable than the laptop. While the iPhone is portable, the small screen is not appropriate enough to be used for long time, especially for watching TV. This drawback is also compensated by the iPad. With a bigger screen, playing games can be an entirely different experience on an iPad.

With all these features and more, Apple iPad’s have made their own place in the market and a user’s heart Which cannot be filled either by phones or laptops. iPad has a unique place which is somewhere between mobile phones and laptops. And this place has been growing with the users getting more interested in getting their own iPads.