7 Tablets That You Can Consider Buying 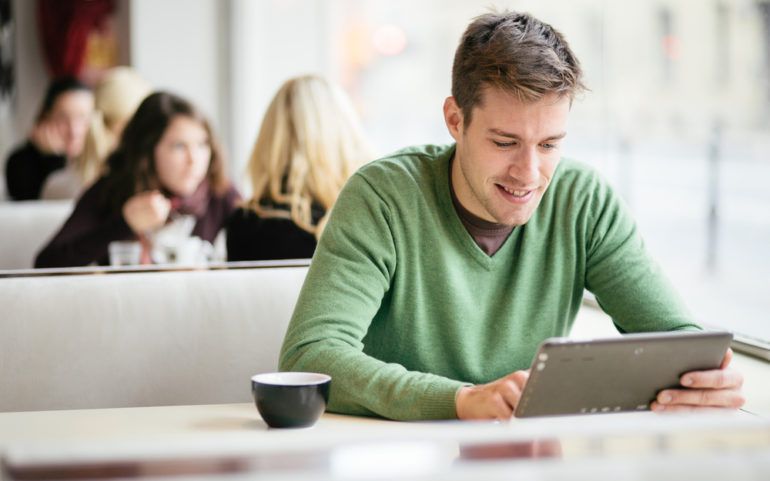 Portability is the current trend. You always want to carry all your favorite things with you, wherever you go, if possible. Though it may not be possible for everything, it is absolutely possible with modern day computing gadgets.

Calling them computing gadgets would probably be an understatement. Gadgets do a lot more. From entertaining us to helping us to do our jobs effectively, gadgets such as tablets are used in every possible way.

Tablets are perfect in any setting as they are bigger than smartphones and smaller than your typical laptops. They are easy to carry and easy to use. Though the ideas and creations for a tablet were around for a long time, the 2010 Apple iPad made the biggest difference in this division.

It changed the entire landscape by selling up to 300,000 tablets on its first day. Ever since there has been a lot of technological development and many companies have come up with different tablets. We have the latest 2-in-1 model laptops that can be used as a laptop or tablet, that are favorite among many.

With so many models available, we provide you with a list of tablets that are currently trending.

Introduced in 2011 as the Kindle Fire, Amazon’s tablet has sold millions of tablets to date. With the latest Fire HD 8 and Fire HD 10 models, these tablets are still a favorite among the tablet users. They run on a customized version of Android OS called Fire OS. The two models differ in size and storage capacity, with Fire HD 10 model being the bigger version.

Asus is one of the largest PC and IT hardware manufacturing companies in the world. It is no surprise that they came up with their own fine line of tablets. Their latest model is Asus ZenPad 3S 10. Running on the Android OS, it comes with a storage space of 64 GB. It is one of the best-rated tablets on the market.

Lenovo is undoubtedly an IT giant with a long line of quality products available to their customers. They had many versions of tablets released from the time they entered the tablet market. The latest among them is the Lenovo Tab 4 which is a 16GB model and it’s fast enough for portable use.

The next in line is the Huawei MediaPad M3. This tablet is a premium range tablet from Huawei and it definitely deserves the title. Beautifully designed and with a strong hardware, this device has very good ratings and it is available at a reasonable price.

Google’s very own tablet is a bit older compared to the remaining models. It was released in 2015. With its design, features, and hardware, Pixel C is rated as one of the best tablets that exist today. Though Google has shifted its focus to smartphones, this tablet will definitely do the magic.

The two biggest rivals in the IT industry currently are Apple and Samsung. Obviously, Samsung has pushed its claws into the tablet world as well. With a fantastic device such as Galaxy Tab S3, Samsung has proven its mettle. This range of tablets from Samsung can be used for various professional purposes and they do a great job at it.

Even with severe competition, when it comes to tablets, iPads are the best. The iPad Pro is an exemplary model and it is a fantastic piece for professionals, artists, and students. It is the best-rated tablet to date, though there are other versions such as the iPad and the iPad Mini.

We would also like to mention the Microsoft Surface Pro. Though it is a hybrid 2-in-1 model, it is a fantastic device that is worth buying.

With that, we want you to go through the specifications of each model and buy the best tablet within your budget. You can check for prices online and electronic stores.