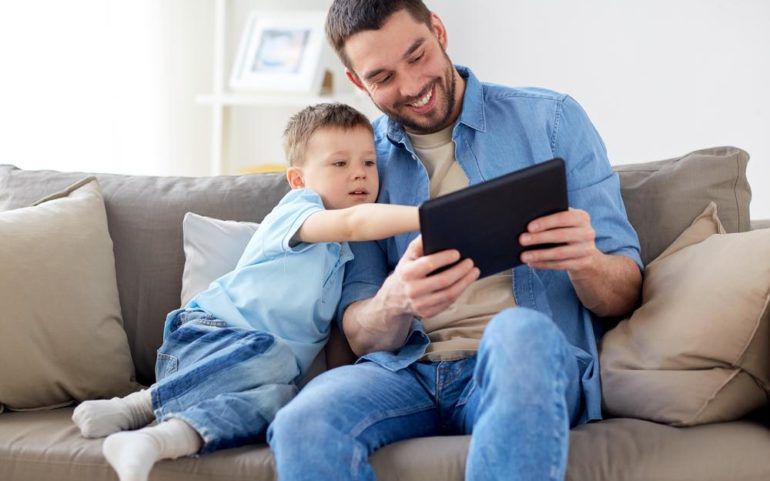 A tablet is a gadget that has the performance of a computer in the form of a smartphone. It has captured a major portion of the consumer electronics market. On the one hand, a majority of users still question their capability to handle multitasking as efficiently as a computer. While on the other hand, there are some who find these little gadgets both easy to use and efficient for everyday tasks.

Finding a good tablet has become a bit difficult with so many brands offering features better than their competitors. Some brand such as Apple, Samsung and Google have been able to provide consumers with some of the best tablets. However, these are mostly available for consumers having a bigger budget to purchase a tablet.

First-time buyers can use the following tips while purchasing a tablet. These tips will ensure the consumer does not end up getting something they did not want in the first place.