6 robust antivirus to keep your Windows PC safe from malware 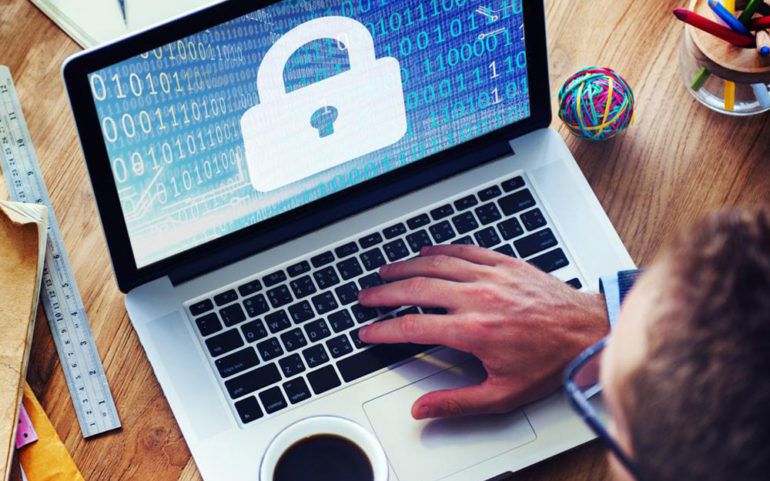 PCs and other devices are increasingly becoming more vulnerable to malware attacks due to the everchanging forms of viruses, adware, spyware, and ransomware. Also, the number of threats has been steadily on the rise due to the excessive exposure of devices to the Internet and the huge number of downloads users do these days. This makes it essential to install an antivirus software that will monitor your device for the presence of any malware and also provide real-time protection when you surf the internet, stream media, and download files. If you own a Windows-based device and are looking for a robust antivirus software, here is a list of the best antivirus for Windows you will find in the market.

McAfee Antivirus Plus
The subscription price per year for this best antivirus for Windows is approximately $60. With its behavior-based detection engine, McAfee Antivirus Plus offers standard protection to your personal computer from various online threats and malware. You can also use this antivirus on your smartphone as well as tablets. In 2017, McAfee re-designed the user interface to have a webpage-like look-and-feel. The new interface is simpler and more user-friendly with multiple tabs provided for PC security, identity protection, privacy settings, and account settings. McAfee offers 24/7 customer by phone as well as online chat until your subscription lasts.

Symantec Norton Antivirus Basic
With a street price of around $50 for a one-year subscription, Norton Antivirus provides five layers of protection with its Intrusion Prevention Wall, Antivirus File Scan, Reputation Database, SONAR Behavior Monitoring, and powerful tools to erase malware and repair damaged files. This best antivirus for Windows has a multi-stage installation process that requires you to install the product along with installing four extensions. The interface has been recently updated to allow users to find a particular setting more easily.

Webroot SecureAnywhere Antivirus
The one-year subscription charge of this antivirus for one device is under $40. By storing updated malware definitions in the cloud, Webroot does not occupy much space in your computer and provides robust protection against cyber security threats, identity theft, and password theft. This best antivirus for Windows also has a strong privacy protection layer. Its security system includes the use of metadata and behavior patterns. The installation is quite simple, but it takes time since Webroot conducts a full scan of your system during installation. The interface is intuitive with easy navigation. One of the significant features of this antivirus is its extensive user guide and user support resources.

Bitdefender Antivirus Plus
This is one of the best antiviruses for Windows in the affordable category. With a price of around $40 for a single device, the Bitdefender Antivirus Plus provides excellent malware protection that does not slow down the system performance. Other protection features include ransomware protection, a password manager, a secure browser with a virtual keyboard, and a file shredder. To provide flawless security, this antivirus uses behavioral monitoring, digital signatures of known malware, and Bitdefender’s Global Protection Network. This antivirus is compatible for Window 7 through 10. For XP and Vista, there is a separate package, Bitdefender Security for XP and Vista, which costs around $80.

Kaspersky Antivirus 2018
Compatible with Windows XP through Windows 10, the Kaspersky Antivirus 2018 is one of the best antiviruses for Windows in the market. It provides Hybrid Protection that combines the antivirus and malware data present in the cloud along with the advanced security features installed in the PC. The antivirus software scans your device in the background without hampering performance. Since it accesses the cloud, Kaspersky 2018 can provide real-time protection from new Internet threats that may emerge at any time. It also provides identity theft protection by using an anti-phishing defense mechanism and virtual keyboard. The price of this antivirus is around $60 for a one-year subscription for three devices.

Avast Pro Antivirus 2018
This is one of the best antiviruses for Windows in the basic category. This is because it includes features that other antivirus offer only with their premium packages. These include a password manager and a network scanner. It has one of the simplest interfaces among all antivirus for Windows. This antivirus uses one of the traditional ways of scanning for malware and virus. It uses viral-signature matching to compare the digital fingerprints of known malware against the digital fingerprints of files in your device. The price of this antivirus is around $35.