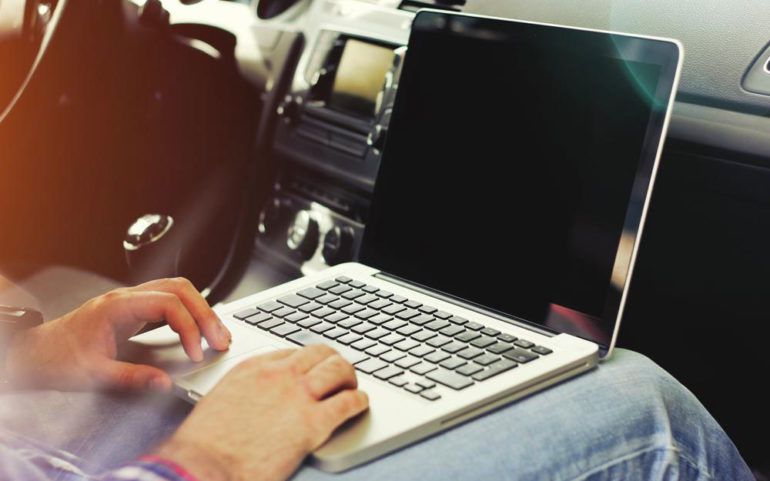 Many consider that Apple computers are inherently secured and don’t need a protection. However, various studies have shown that Mac is equally and even in some cases more vulnerable to viruses and attacks than Windows PCs. As there is growth in cybercriminals, there is an increased risk of the hacking and other threats. Below are the five best antiviruses for Mac that ensure complete protection of the device.

Sophos Anti-Virus for Mac
A major reason why Sophos Anti-Virus for Mac is one of the best antiviruses for Mac is that it is free of cost. However, some of the premium features offered by the antivirus expire after 30 days but you can still continue to use the other features that are provided by free. Some of the features of this best antivirus for Mac that you get for free are parental web filtering, real-time antivirus, and also web protection from the sites that are malicious and that have a remote management. While, the premium upgrade also has advanced ransomware protection, live email, chat support, privacy protection as well as real-time protection. The premium upgrade costs around $40 for a year. There is no application window included in this antivirus as it follows a very minimalistic approach. You will find the scan results on a cloud-based web page.

Antivirus Zap for Mac
The Antivirus Zap for Mac is available through the Mac App Store itself at a one-off cost of just around $9.99. The price point is an incredible feature of this best antivirus for Mac and even the installation is quite easy. None of the viruses that are detected are quarantined or deleted. Rather, a lost is shown of the viruses that are found and you can simply select and delete them from within the app itself. However, the antivirus does not provide any on-demand protection and you cannot rely on that Antivirus Zap is running in the background to protect your Mac. You will have to scan it on demand when you need to and it does an impressive job in detection.

Norton™ Internet Security for Mac
Norton™ is one of the best antiviruses for Mac and also one of the oldest and popular names in the antivirus industry. Installation of Norton™ Internet Security for Mac is relatively quick compared to other antivirus programs. After installation, there are two Safari plugs that are recommended, Safe Web that stops you from visiting bad websites and Identity Safe that helps you to manage your passwords. The app provides an automatic always-on protection by default. However, there is no warning from the app itself about any third-party extension which could be a matter of concern for most newcomers. For a single Apple computer, the Norton™ Internet Security is sold for around $69.99. By buying a two-year license, you can avail further discounts as well.

Avira Free Antivirus for Mac
The installation of Avira Free Antivirus for Mac is quite easy. However, the full scanning takes slightly more time compared to the others on this list. The results of a complete scan are given in dialog box that reports the number of infections that are detected but it does not say which infections and where they are. Also, a USB storage device scanner is available as well. The user interface is quite compact and clutter free and you can simply add a scan schedule.