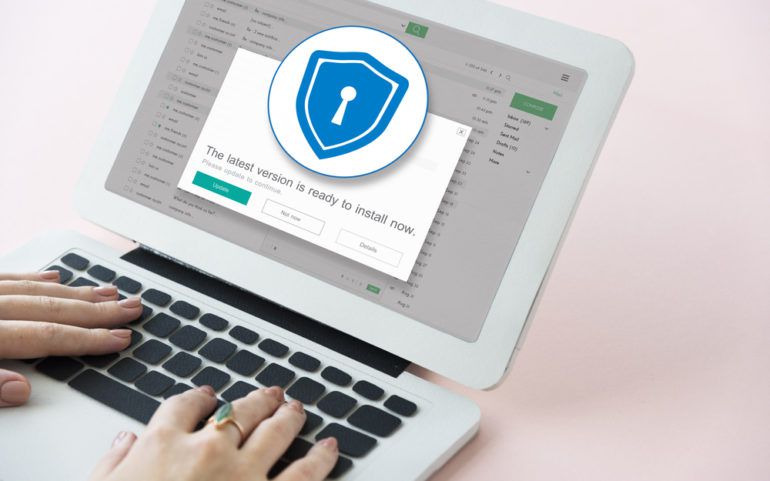 PCs always have a threat of malfunctioning due to malware, Trojans, spyware and more. Even if a person is exceptionally careful with using the PC, some threats just can’t be prevented on their own. To identify and remove these threats, one needs the best antivirus program installed in the device. Initially, antivirus programs were not considered a necessity in personal computers. But now the users have started seeing their importance. Rather than getting their systems damaged from inside out, they prefer to prevent such a situation by installing a suitable and the best antivirus program. Even though there are a number of free antivirus programs, paid ones usually provide greater and extensive protection from any kinds of threats to the PC. Especially if a PC is used for important purposes, users don’t shy away from spending a few bucks to protect their PCS. Here are some of the best-paid antivirus programs available in the market:

Norton security premium
Norton has been an old and trusted when it comes to choosing the best antivirus programs for your computer. Norton security premium is the flagship product by Norton. It has a very easy to use interface and the protection is strong as well. But these features come at a high cost of $110. However, the first time purchase comes at a discount of 50% ($55). After the installation, the system remains very much protected and the notifications are pretty limited as well. The settings may not be very apparent, but once a user gets the hang of it, they can be done without much effort. If one needs really high protection for one’s PC and does not mind spending a few bucks for the same, Norton security premium is the excellent choice.

AVG internet security
AVG is known for two amazing free antivirus programs: AVG free and Avast. Even though the flagship product of AVG is AVG ultimate, most users prefer this comparatively cheaper internet security program. As this antivirus program has all the necessary features required for a PC protection, it is preferred by a number of PC users. The only thing that could be improved upon is the user interface. For an average PC user, it might not be an easy interface to work upon. On the main screen of the antivirus, there is nothing that is clickable. All the work in the antivirus needs to be done through the menu at the corner.

It is another best-paid antivirus which has some great features and provides extensive protection and maintainability to the PC it is installed on. The free avast antivirus is very popular in its own segment. But the people who are willing to pay and are looking for some advanced features can go for the avast premier. In addition to the internet security version of avast, the premier has the ability to immediately delete files so as to make them unrecoverable. It also has a very useful software updater which helps to update other applications installed on the computer. Avast premier sums up as a great antivirus program with features like keeping the application updated as well.

ESET internet security
It is another paid antivirus which has some great features and is quite easy to use. It has a really simple menu bar which contains options like a custom scan. There are additional features like protection from theft and money and payment which prove to be really useful and make users choose this best internet security antivirus over others.

Comodo internet security pro
This antivirus program also provides some additional software downloads. While installing the antivirus program, one needs to read all the information pages, as it may install some additional software programs and also change the homepage of the browser. So, if a person is fine with the comodo dragon browser, the whole internet security suite may act as an asset. Otherwise, all one needs to do is read the pages while installing the software and make sure only those things are installed which is wanted.