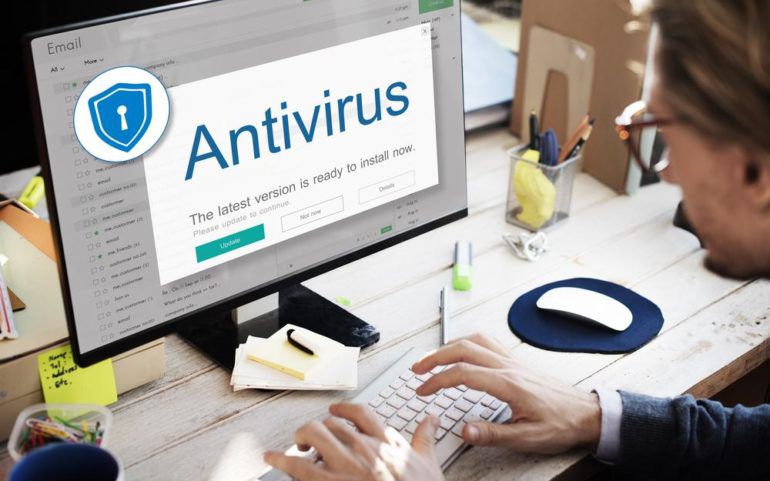 As surfing the Internet has become a daily habit for everyone in this world, quite a large number of us are aware about various practices that we should be following for surfing the Internet safely. The cyber world is full of bugs, malware, and cyber criminals who are mostly are a step ahead as compared to all of us. So, it becomes extremely important to use the best free antivirus program that provides protection from malicious software or bug attacks. An antivirus program provides your computer the much needed protection from a virus that can otherwise completely ruin your equipment as well as data. So, now the question arises: what exactly does an antivirus program do?

An antivirus program performs various functions that include removing viruses, protection of the software and the hardware from the virus, scanning files and also protect the user from adware and spyware. Some of the best free antivirus programs performs these functions in one way or the other. For example, for removing a potential infection, an antivirus program may block what it perceives to be a threat by itself or it may ask the user to make a decision on it through an alert. Protection from viruses is the main job of an antivirus program, which it does by constantly working in the background whenever the computer is online. Also, protection is provided by scanning all the potentially harmful documents and attachments. It gives a prompt warning to the user in case it detects a virus. An antivirus program also constantly scans the files that are in the computer and may be causing the processor to slow down. It also helps in preventing malicious spyware and adware that cause pop-ups to appear on the screen anytime the user starts browsing.

Avast
The top of the list begins with Avast antivirus. Avast merged with AVG; thereafter, there have been some major changes in their program efficiency. The user interface is very smooth and there are many extra features that have been added.

Avira
One of the best free antivirus programs is the Avira antivirus. Even though it impacts the performance of the system, what sets it apart from rest of the free antivirus programs that are available for download is that it is highly customizable. There are many free features that come with Avira. Some features are only exclusively available for customers who are willing to pay for them.

Panda
For computers with Windows 7 or 10, the Panda antivirus has proven its worth. It enjoys a good reputation and the chances of a safe file being tagged corrupt with this antivirus are really less. The user interface cannot be customized. However, just like its previous version, the new version has impact on the performance of the system.

There have been reports of the antivirus making changes to the browser settings of the system. However, with the right set up, these things can be taken care of. An antivirus is indispensable if you want to protect your data and your machine from bugs and attacks of virus. They are the best way to protect your data and machine from unwarranted attacks.

Numerous firmware, viruses and malware attack systems and databases on a regular basis. To ensure safety of your system, the find the best free antivirus programs and get going.