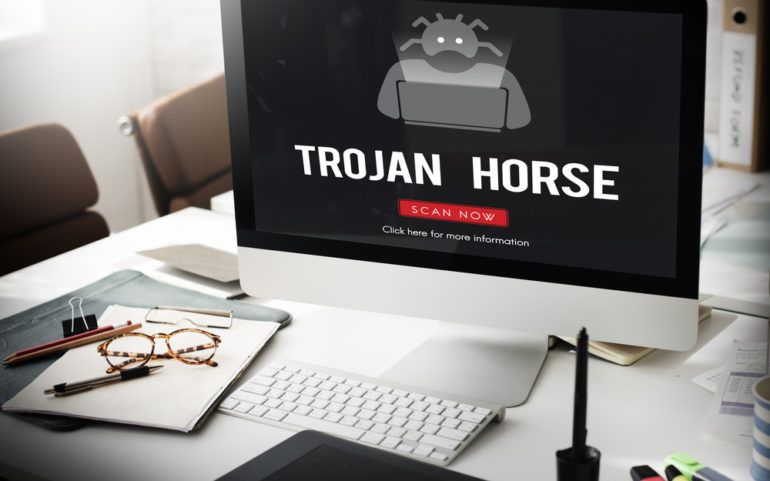 Whatever might be the use of the computer, it will need the best antivirus to keep it virus-free. Then arises the issue of choosing one from the many available options in the market. Usually, many users can’t decide whether they need an antivirus or not. The answer to this is that they necessarily do need an antivirus. Basically, the number of threats per minute to a system is 158. Then, they want to know whether a free antivirus will suffice. You see, the cost is not of the matter here.

What the user needs to look for is the need. If a user has very minimal needs, a free antivirus may well be sufficient. The other times, vast needs require a paid antivirus. One needs to look into one’s needs and then decide if the antivirus used is adhering to the needs. Also, one needs to realize that it is not necessary that once the payment is made for an antivirus, there is no risk of any damage occurring to the system. Other factors like the manner of using the computer, kinds of websites surfed are also responsible for the health of your computer.

Some free antivirus and their level of protection and suitability are discussed further.

Comodo free antivirus
Comodo free antivirus is the leading and the best free antivirus software in the market. It contains various techniques which ensure complete protection to the system it is installed on. Also, it is known for preventing the damage done to the computer system without causing any disruption in the normal working of the system. It works for all the windows starting right from Windows XP and through Windows 10. Regular updates are constantly provided so as to tackle the latest malware threats.

AVAST free antivirus
This has been a dependable antivirus since 1988. Right from its induction in the software market, it has been providing complete protection from all kinds of software damages to a system. Even today, it is looked at as one of the leading antivirus programs. It protects the information, data, and texts in the system. It identifies previously recognized threats promptly. With all these distinct features, it has become one of the most preferred antivirus software.

AVG free antivirus
It is another free antivirus program which has always provided software protection to the systems of its users. It has a powerful scan system which scans thoroughly and recognizes and eliminates any possible threats to the system. It is also considered as good as many of the best-paid antivirus in the market. It rarely happens that a user is not satisfied with the installation of AVG free antivirus.

Bitdefender free antivirus
Even though Bitdefender free antivirus is a lesser-known antivirus software, the usability matches that of the much known and best antivirus programs. It provides good protection to the system from threats and is easy to operate. Also, it makes minimal use of the resources of the system and the user is not bothered with the very irritating advertisements. The extra benefit that this antivirus offers is providing upgrade by buying paid plans.

Microsoft security essentials
Microsoft needs no introduction. It is one of the leading antivirus programs that have ever been. Even today, the antivirus is very well known. It is easy to install and use. Updates are provided regularly by Microsoft. This software makes the best antivirus programs as it is user-friendly. It has two kinds of scans: quick scan and full scan. While the quick scan can be used after every few days, a full scan can be run at certain intervals as it takes time, but the user can be assured of the safety once it is done.