5 smartphones with the best cameras 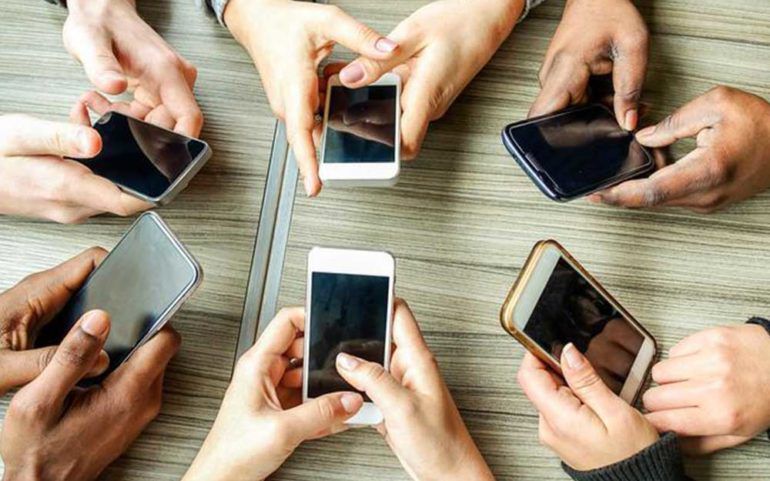 As smartphone companies compete to win over users, they have stepped up their game in the field of cameras massively. Smartphones have made such progress in their camera quality that people prefer getting a phone simply for the camera quality instead of an actual camera. For those who love a phone with a good camera, 2021 has been a great year as it has seen a considerable crop of smartphones with some great photo features. So, which are the best smartphones with the best camera performance? Let us take a look at the best smartphones in 2021 with great cameras and find out for ourselves!

iPhone 12 Pro Max
We start at the top of the list with the smartphone that has the best camera. The iPhone 12 Pro Max has a larger sensor that allows more light. It also has Dolby Vision HDR, which permits exceptionally steady videos with a sensor-shift image stabilization system.

OnePlus 9 Pro
Many OnePlus users might be skeptical about this smartphone being placed so high on the list, given the previous flagship phones. However, the OnePlus 9 Pro deserves its high-ranking position in this list, given the partnership agreement between OnePlus and camera specialist Hasselblad. It has an 8MP telephoto with a 3x optical as well as a 2MP monochrome.

Google Pixel 5
The Google Pixel 5 is considered to be one of the most magnificent camera smartphones. Known for its low and mid-light shooting, its Night Sight feature has surpassed even the iPhone 11 Pro, which says a lot. You can either opt for the single-lens configuration or the dual-lens guise.

So, these were five of the best smartphones in 2021 that are considered to have the best cameras. Choosing any one from this list would be a great decision!