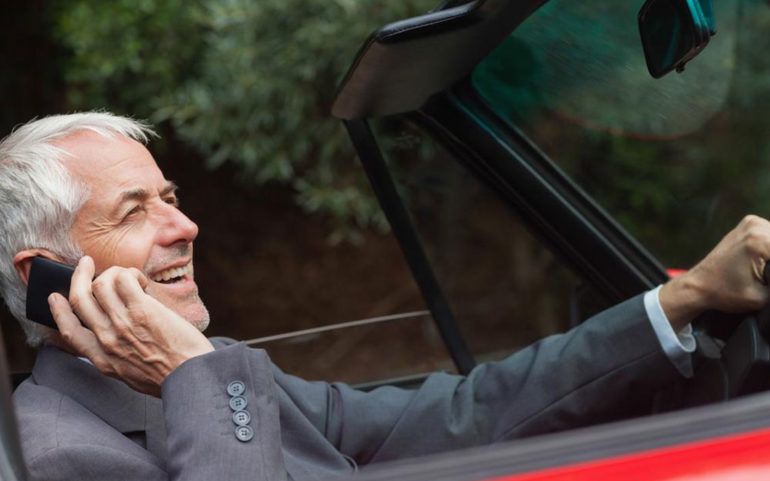 Ever heard mobile phone advertisers saying that they have best cell phone plans? But, is this true? Off late, in order to lure the users, they resort to sugar coated words, which a buyer wants to hear.

To get the best cell phone plans, one needs to compromise either on data or on the dollars. You cannot get the best of both worlds. Right now T-Mobile has the cheapest cell phone plan for those looking for unlimited data. The data plan offers 480p video streaming and unlimited 3G hotspot data (though the speed may be throttled after reaching 32 GB) for USD 70 per month. Other carriers like Verizon, AT&T, and Sprint charge somewhere from USD 80-USD90.

At times, these carriers often use fancy terms to confuse the users. For example, some carriers say that the user will have the best cell phone plan in terms of unlimited data, however, after reaching the speed cap, the network can get congested. This just implies that your mobile data is not really unlimited after all.

While signing up for any cheap cell phone plans, do not fall into any of the carrier’s promotional traps. Some wireless carriers do not reveal the taxes and other activation charges that go along with the plan. The buyers realize their folly only when they get their first billing statement.

One more area, where wireless carriers score, is hotspot data. Any plan that claims to be the best cell phone plan will have a hotspot data plan. Now, the question arises, is whether you really need a hotspot data. If you can let go of hotspot data, then you can save some dollars on that front.

If you are not looking for any cell phone plans with unlimited data, then Verizon tops the list. The user can get 5GB data for USD 55 for an individual plan. Check which network works best for you. Then select your mobile data plan accordingly and start connecting.