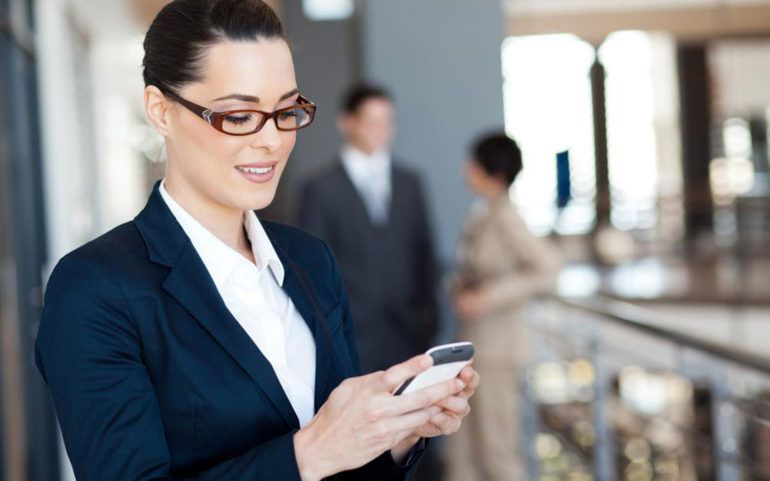 T-Mobile made its position clear when it entered the telecommunications market. Today, T-Mobile has the fastest network and LTE speeds, and now stands among the best wireless carriers in the country.

T-Mobile new phones have impressed buyers with their style and prices. Ever since T-Mobile eliminated the no-contract policy, buyers are happier to be associated with T-Mobile.

Here are six of the best-selling T-Mobile phones:

This is the latest and best phone from Apple. Priced at $769, this IOS 10 masterpiece is favored by millions of its fans. It has dual zoom cameras and a faster processor that jogs the speeds for a flawless performance.

These are two of the best Android phones you could lay hands on. Samsung incorporates all the features that a buyer looks for, in a phone. A bigger battery life, big screen, high-resolution cameras, and a flexible Android version are some of the plus points of this phone.

Not the best, but one of the better phones from LG. The best feature of this phone is its 5.7” HD LCD. None of the phones in the market give 64GB storage at the price that LG does.

This is one of the best T-Mobile new phones. The big HD display and Snapdragon 820 processor make it the most immersive and efficient phone by any standards.

It runs on 7.1 Android Nougat OS that offers a silky smooth performance. It is a drop proof phone. Though it has a dual camera and is the best camera phone in its segment, the drawback of Google Pixel is that the memory cannot be expanded. Still, it is one of the best-selling T-Mobile new phones.

If you are looking for a cheap phone from T-Mobile, then Moto G5 plus for $250 is not bad at all. It has a 7.0 Nougat OS that makes operating this device an absolute delight.

T-Mobile new phones have both expensive and cheap versions. You will find both Android- and IOS-based devices.