The journey of plastic bags 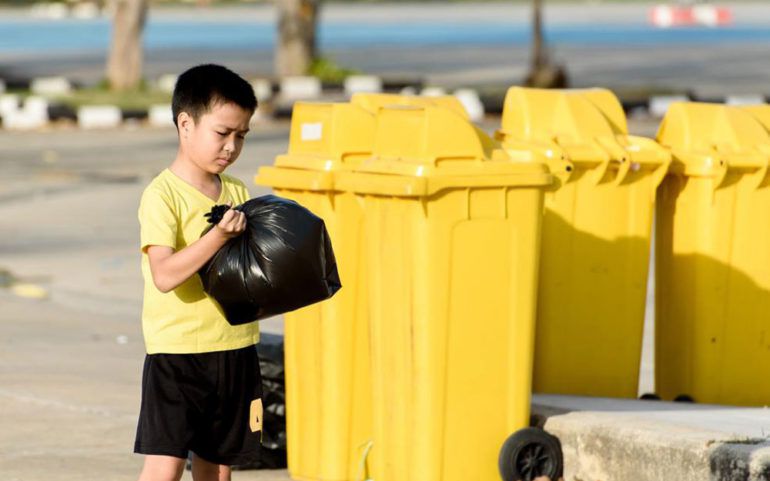 In the early 70s, there were only a handful of grocery stores that send a shopper home with plastic bags. Over the years, the use of plastic bags rose exponentially. It is estimated that approximately 100 billion plastic bags are being used annually. How did this versatile yet harmful plastic bag enter the market?

After San Francisco, nearly 132 counties and cities across 18 states and also District of Columbia issued a similar legislation. Then nearly a decade later, in 2014, California issued a statewide ban on plastic shopping bags. According to this order, large grocery stores, food retailers, pharmacies, convenience markets, small food retailers, and liquor stores were not allowed to use plastic shopping bags. Also, Hawaii has a de-facto state-wise ban on plastic bags. Other states have passed legislation that allows local government bodies to either ban or impose any fees/taxes on the use of plastic bags.