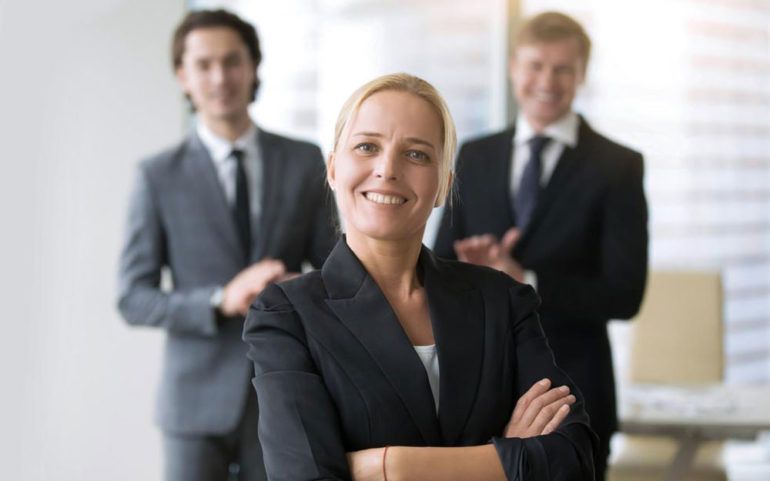 Evolution has always been responsible for breaking myths and false impressions along the way by changing the reality and allowing us humans to enter a realm of change. When speaking from the business point of view, the world has definitely witnessed ample change and shift in attention, but nothing in the agenda has been as tremendous as the growth of small scale business.

To help readers understand the ground on which the topic of small businesses is being seen, it’s important for a certain amount of spotlight to be shown on it’s past. The category of the population who earned the much-coveted term of businessmen have always been considered as the elitist and coincidentally the wisest of all commoners in the strata of humans. Being wise in nature, by default business minds always encouraged change, upward movement, and evolution. It never might be the case that the world of business has suffered a phase of being stagnant and motionless. The world of business is a testament to what change can be and do.

Traces of small scale businesses can be founds scattered in bits and pieces throughout elements of history but when focused singularly on the recent past, such kinds of businesses saw major fame and craze around the 1950s. This was the time when large scale industries and businesses were not reliable in terms of sources of income or over all reliability. There was huge chaos in the economies of all the big countries in the world which were a result of wide spread war and shift in the budget of all countries from common welfare to warfare. In such trying times, the common public joined hands and all the savings they had to create what was then called cottage industries. These industries had limited vacancies for employment, limited range in terms of manufacturing capability, and an endless scope of making profit by incorporating newer trends and observing how those trends were accepted or rejected by consumers.

The modern day terms the effort to build a small-scale business as entrepreneurship. The mother word of the term, entrepreneur has been accepted with much pomp and glory in the business tables all around the globe. This word is not just a new addition to a widely accepted dictionary, its meaning has given hope and a possibility to many who dared to dream different and enter risky grounds and selecting the category of business they wanted to venture into. In the beginning of the 21st century, the word was just another fancy term one never uses but often sees in newspaper articles and in spelling contests. From there, the term has held much value and it has become a flag bearer for the biggest wave of wide spread positive change the business world has witnessed in centuries.