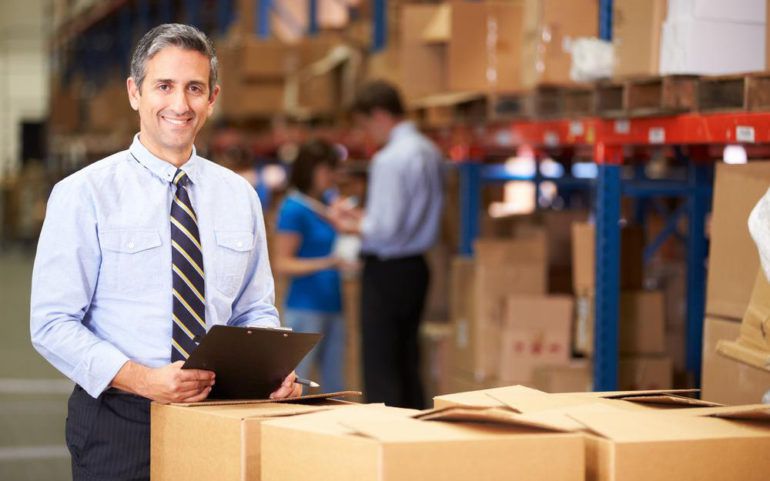 The most constant thing in the world is change, sometimes it’s for the best and unfortunately at times it’s not. Such changes at times can be seen as a natural course of movement; however, at times, such changes are the byproducts of demand and change in trends. The constant daily rise in logistics is the population of the world we live in. This constant and undying increase has resulted in various effects, such as decrease in the green cover, increase in the concrete forests, swift depletion of natural resources, and mayhem in financial stability.

Not all new additions to the human strata sees the light of the world with a silver, golden or platinum spoon in presence. For those who does receive a shiny ornament to have their dinner with need not worry, but for the remaining majority of the population, it is win or lose situation from the very time they shout out their first cry.

The world has seen a consistent increase in businesses as it has seen the population increasing, however the magnitude in which both have progressed is nowhere near the requirement. There has always been a dearth of plausible employment options which sit right in the puzzle of ones wish and needs.

It’s been in the last couple of decades that the business area has witnessed the introduction and growth of small scale industries, at one time known as cottage industries. The term cottage industry defined the effort individuals put towards small batches of investment in layman’s term. The definition that was construed in the beginning of the small business boom was nowhere enough for a by stander to comprehend what it actually was.
When looked form a bird’s eye view, small businesses destroy any and all myths that revolved around the market in terms of creating ventures and making them profitable. The introduction and encouragement given by small businesses created a huge pool of demand for such enterprises. It allowed minds to explore new ideas without having much fear of being drowned with a humongous loss and it increased the rate of employment among the general public. Small scale industries and businesses created new job profiles that could now be filled with new age minds who have been trained to tackle and execute such ideas and companies who represent them.