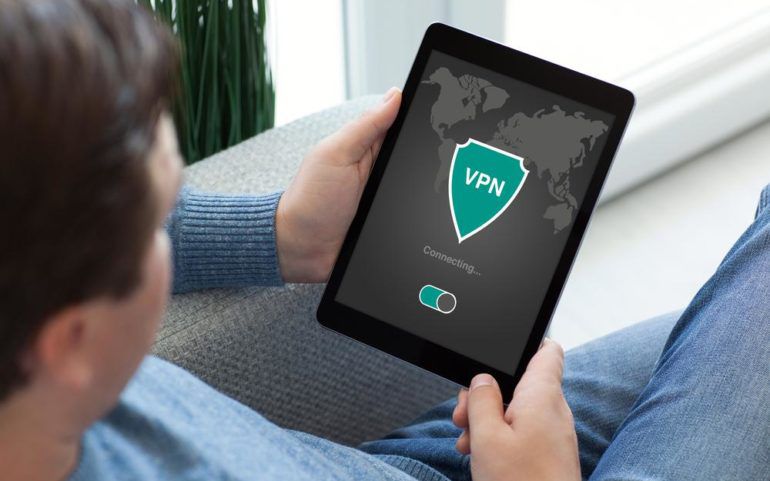 SSL VPN stands for Secure Sockets Layer Virtual Private Network, a technology used to stay secure on the Internet by using an encrypted exchange of information over a private network which is set up individually. Among other security methods such as email encryption, digital signature, and masking of information, SSL VPN is one of the most secured one as it contains a systematic encryption method to send the information across networks without the fear of any hacker stealing any data or any other intrusion. We can be rest assured about our data being transmitted online and yet being private for the eyes of only the intended recipients.

Advantages of using SSL VPN
Some of the advantages of using SSL VPN over traditional IPsec method is that SSL VPN does not require an installation of the client suite on the recipient’s computer. It can be accessed via a simple browser. Although some versions of the browsers do not support SSL VPN, it is supported on most browser versions as of today. The only reason it is not supported on some older versions of browsers is that either they do not have standard safety policies hosted on their browsers or they are not compatible with the latest version of SSL VPN.

Using SSL VPN
The SSL VPN software is easy to install from a variety of options available to the user on the Internet, and based on the kind of usage, one can choose the level of support needed. Along with the sale of such secured software, some companies do offer a support contract along with it for a fixed period of time. They lend support for installation, configuration, hot fixes, and upgrades. Using this technology is easy and user friendly as compared to any other software. VPN creates a private network for your web access which cannot be made public and along with user access, user data is also protected. SSL performs all the encryption needed to transfer the data without any breach of information from one user to another. Together, the access and sharing of information has been made more secure than ever.

Installation of SSL VPN requires a very basic system configuration and internet connection. One can also find do it themselves by viewing related videos as well. Based on the type of security one is trying to implement, the versions of software are configured accordingly. Support level is also defined along with it if it is a commercial user, then the contract level is different than that of an individual user. SSL VPN is offered at competitive prices by companies in the market.