5 Interesting Board Games For Your Next Slumber Party 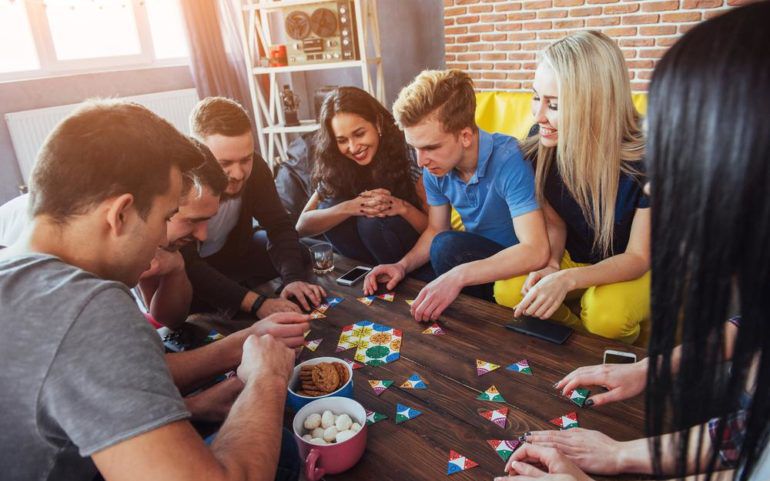 5 interesting board games for your next slumber party

There’s only a certain extent to which one can stream movies online or read a book. At some point in time, it becomes overbearing, and you wish to do something that is fun. If you aren’t an outdoor person, or it’s holiday weekend around the corner, and you wish to avoid the crowd and stay indoors with your partner or your family, the chances are high that you might be in need of some form of entertainment. The television won’t serve this purpose since it becomes mundane after a certain point of time. In such cases, board games come to your rescue. Board games have this amazing ability to bring together the entire family and are also the perfect choice when you have your friends for a sleepover.

These board games are a refreshing change from the earlier board games such as Monopoly and checkers. Moreover, you don’t need to keep searching for these since all these games can be bought online.