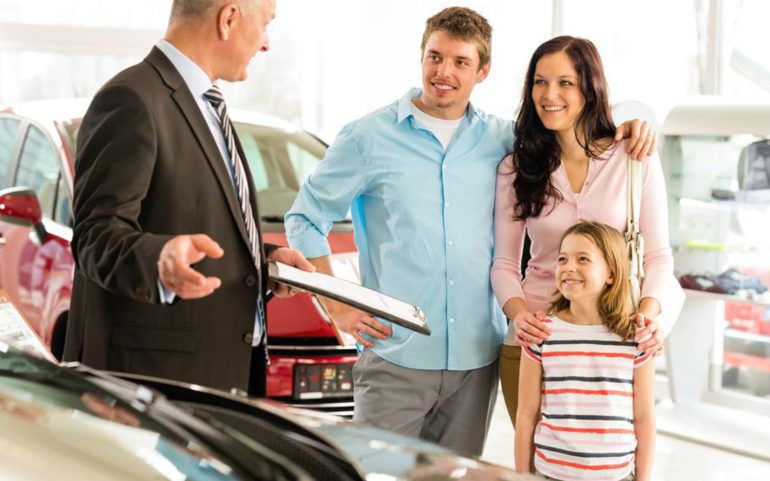 First launched in 1995, Toyota Tacoma has been a very trustworthy name since then. This is the most suitable vehicle for US and Canadian pickup truck markets, also coming in handy as a personal vehicle as the commercial preference is slightly lower. It’s only the excellent performance which has not only resulted in the sustenance but the growth of its market and number of users.

Another feature of this vehicle is the 15-year unlimited mileage corrosion warranty for 1995-2000 model years due to inadequate rust proofing and frame corrosion issues affecting over 800,000 Tacomas. So, there may have some small shortcomings, but you need not worry because with them also comes a warranty! So, Toyota has some all it could to gain your trust; they care about you.

This vehicle, when initially launched, attracted many young customers since it is perfect both for commercial and personal uses. Moreover, it has also been employed in the military. That is where the reliability puts a stamp on it. So, if you want something trustworthy but young at the same time, Toyota Tacoma is the perfect treat for you. So, just stop thinking and go for it!