Why choose between a compact SUV and a midsize SUV? 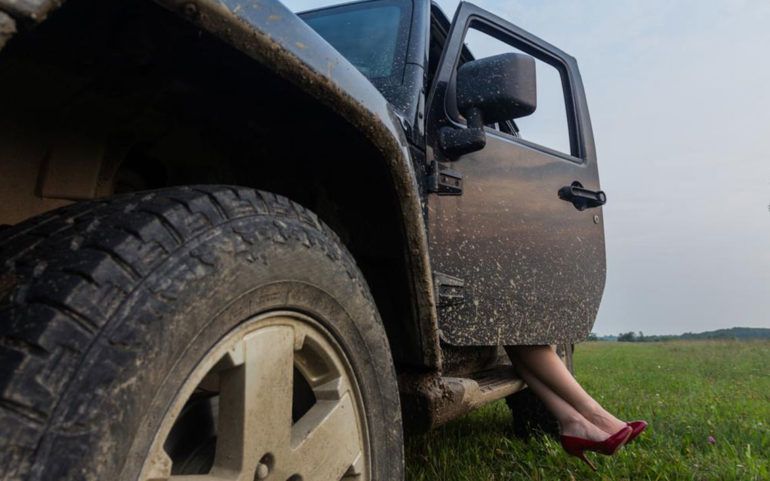 It’s always a debate when a buyer has to pick between a compact or midsize SUV. The buyer could potentially end up with an SUV that is beyond their measure or way too small for their needs if they fail to understand or acknowledge the differences between the two categories of cars, however subtle the differences.

Two other factors that create a subtle difference are: