Which Toyota Tundra is best for your driving needs 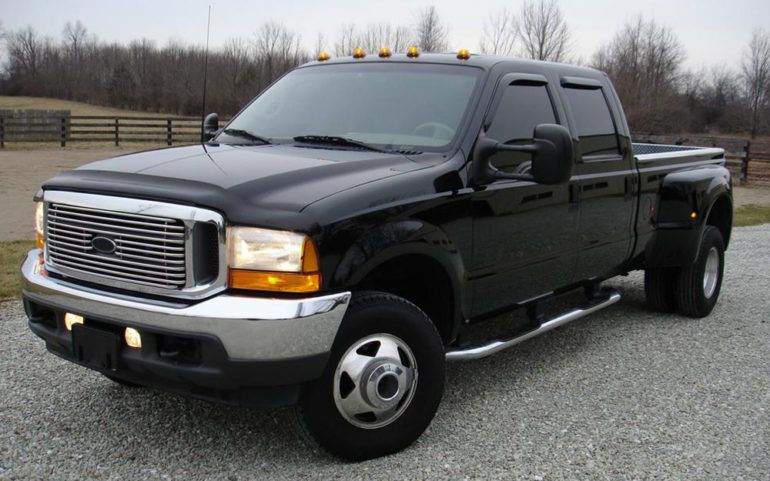 If any vehicle is all American by heart, it is the Toyota Tundra. Made and assembled here in the country, the pick-up truck has its heart in the right place.

The Toyota Tundra is available in five variants- the SR, SR5, Limited, Platinum, and the 179 Edition.

Which Tundra is best suited for you?

Toyota Tundra happens to be one of the best pick-up trucks in the country. To understand which variant of the Tundra is the best for you, it is important to determine some factors that will make your work easy.

Usage: How one uses the Toyota Tundra says a lot about which one is ideal for the buyer. Is it used daily for hauling or used only to tow your sporting gears or equipment when vacationing? The Tundra SR5 is one of the most popular models designed for everyday use. It comes with fog lights and a touchscreen navigation app. With a cost of $32,830 MSRP, the SR5 is your best bet for pick-up and hauling too.

Safety: The safety system, airbags, braking system, and seatbelts are the main factors underlying the safety of any vehicle. The Tundra SR5, Limited, and Platinum are the best in safety features. All Toyota Tundra models come with a pre-collision system with pedestrian detection to avoid any potential hazard or collisions. The Lane Departure Alert is another safety feather in Tundra’s hat. This feature helps detect lane departure while traveling at a speed of 32mph or faster.

Pick-up: Some customers want a pick-up truck that can tow any weight especially when hauling or towing heavy equipments. For that reason, the engines have to be powerful. Towing depends on the horsepower, torque, and engine capacity. All Toyota Tundra second and third generation models have V8 engines. The Tundra Limited and Platinum have a towing capacity of 10,000 and 9,400 lb respectively. Moreover, 5.7L Tundra vehicles come with a tow package which include a towing hitch receiver, tow/haul mode switch 4.300 rear axle ratio, heavy-duty battery, integrated trailer brake controller, supplemental engine oil cooler, transmission cooler, 170-amp alternator, and 4-/7-pin connector.

Trade-in value: Do not consider your Toyota Tundra as just a pick-up truck, but instead think of it as an investment which will have a good trade-in value. Toyota is a brand which is most reliable and quite dominant in the vehicle market. The Tundra is one such vehicle that maintains its residual value even after 39 months. So considering these factors, one can easily expect a good trade-off value of any Toyota full-size pick-up truck. The 2016 Tundra received the most coveted Kelly’s Bluebook (KBB) award for the `Best Resale Value’ in the full-size pick-up truck category.