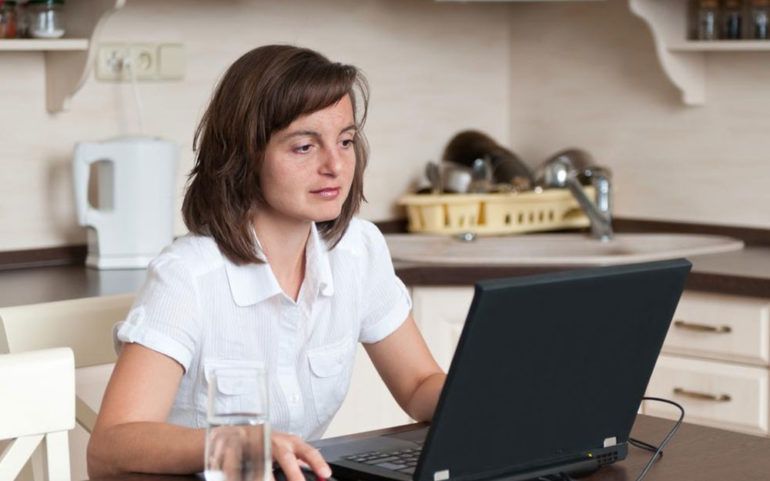 Finding the best car lease deals is an integral part of the process in discovering the best offer for you. Though many lenders offers you different deals for the cars they have available to lease, today the best place to research deals is online. The internet offers a wealth of information on basically everything you would want to know about getting the best lease deal on a new car.

The Best Car Deals website contains a list of current lease deals on many models less than $200. All deals exclude taxes, licensing, tags and other dealer fees.

Edmunds.com:
Lease specials are listed on automakers’ websites. One such website is Edmunds.com which has a monthly roundup of $199 per month.

CarsDirect.com:
Here you can even find best electric car leases, as well as the absolute cheapest leases with payments as low as $139 per month.

Forbes.com:
This seems to be a right site for those who are looking for best deals on a new car. They offer most-affordable leasing deals, all with monthly payments at less than $200 a month.

Here are the few best online lease deals for cars:
Hyundai Elantra: Elantra proves that you can be economical without having to economize when it comes to looks and luxury. You can lease Elantra for $115 for 36 months. This is offered by eAutoLease.com.
Fiat 500E: Fiat’s lease deal essentially offers a nearly free 500E electric hatchback. Fiat is now available for $69 per month for 36 months with $2,499 due at signing.
Volkswagen e-Golf: Volkswagen impresses with a remarkably cheap lease for people looking for an electric car. The payment has been cut $20, making this the cheapest lease by offering at $159 per month for a period of 36 months with $2,349 due at signing.Volkswagen wants to use leases as way to lock in potential repeat customers.
Honda Civic: You can lease this Honda Civic for $179 per month for a term of 36 months and 10,000 miles per year. This offer is from Status Auto Group. Here at Status Auto Group the customers are the number one priority. Also, the Honda Civic which is often ranked by viewers as the best compact cars is avilable for $149 a month for 36 months, with $3,299 due at signing. This deal is quoted by cbsnews.com.
Ford Fusion: Ford is offering number of lease deals, purchase deals, cash back deals and so on,. And, Ford Fusion is only available in some parts of the country for as little as $223 per month for 39 months with $3,168 due at signing.