Trike bike dealers to choose your first bike from 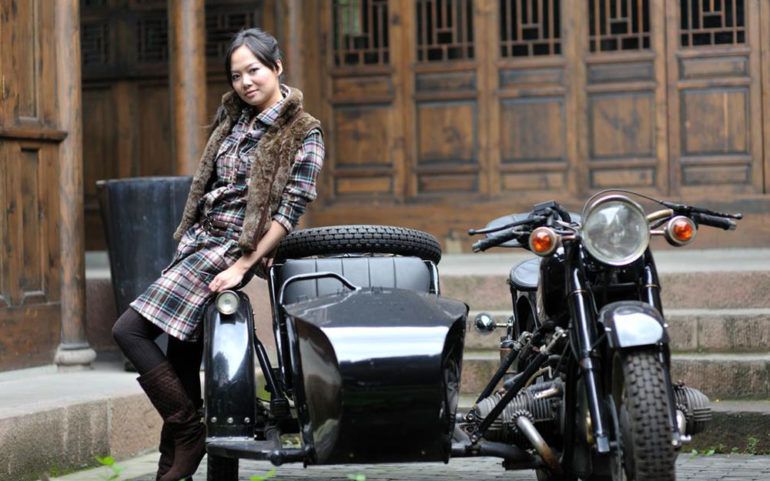 Trike is a three-wheeled vehicle first built by the Germans in the 20th century. Trikes were earlier used in Asian countries as cycle rickshaws and freight trikes for commercial purposes. Later they were upgraded to automotive trike versions also known as the motorized trikes that then became the best alternative to enjoy the motorcycling experience. One of the biggest advantages of a trike bike is its stability. Other striking features of a regular trike include higher load carrying capacity, operator visibility, load suspension and increased balance and power.Though traditional two wheeled bikes are hugely popular and preferred, trike bikes have become sought after now. Check out this list of some of the popular trike bike dealers to buy a cool bike from.

Harley Davidson: Harley Davidson needs no introduction. They have been popular manufacturers of the classy bikes for over 40 years. By the end of 1908 they had established dealerships in New York, Chicago, Philadelphia, Atlanta, Newark among many other cities, having their first overseas distributorship in Japan. Harley have two models in trikes Tri Glide Ultra and Freewheeler.

Motor trike: Motor trike is one of the nation’s leading trike conversion manufacturers. They give assurance of the trike thrill while offering space, stability and comfort of riding on three wheels. Their bikes have been used for various events including NASCAR sprint cup championship, three road & track formula SAE shootout Victories. Their design and manufacturing are unparalleled.

American bike and trike: They are the largest trike and quad builders in the United States. They are the authorized in selling Hannigan, Q-Tec, Motor Trike, CSC, Lehman, Roadsmith, Sturgis bikes and the like. What sets them apart from the competition is their eye for detail and their unique understanding of their customer’s needs and desires