Trending minivans of the year 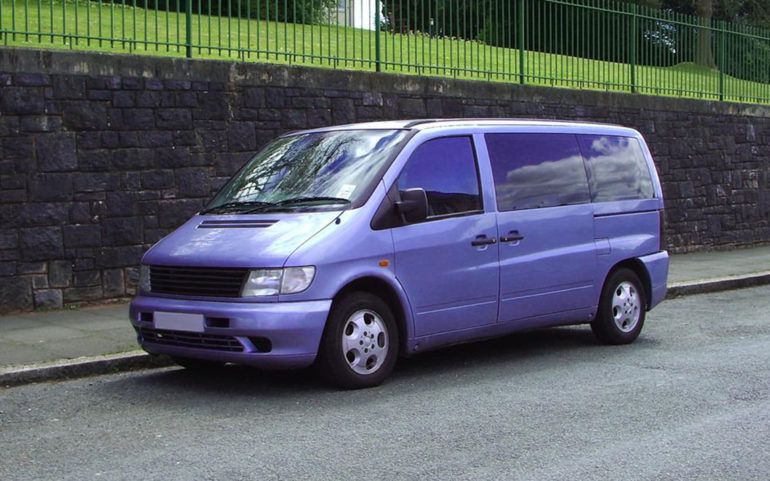 The van like shape and boxy proportions of minivans make it easier to travel long distances with lots of luggage and people. It tends to function smoothly on open roads than any of the passenger cars.

The minivans which are trending since three decades include:

Chrysler Pacifica
It originally belongs to the Chrysler series and is considered as one of the top-notch models of this series. One of the best minivans, it boasts of its high-performance and high technology which includes an adaptive cruise control. It is beautifully sculpted and available with LED lower light pipes. It also has a sunroof to let the fresh breeze in. This minivan’s price starts at $28,995 to $42,495.

Honda Odyssey
It has always charmed people for years with its looks, road manners and accommodating interiors. It has redefined the traditional minivan of 1990’s and has come with a modified version and advanced technology. This minivan has large storage and passenger carrying capacity. Its long list of features makes it everyone’s favorite.

Toyota Sienna
It is one of the best minivans with features such as comfortable seats, huge space, high transportation, and automatic drives on the front wheels. It is manufactured by the Toyota Manufacturing Indiana facility in Indiana. It is the only minivan to offer all-wheel-drive.

Kia Sedona
It looks like a luxury car but is available at an affordable price. It is one of the best minivans in the country making room for 8 to 9 individuals at a time. It also consists of a beautiful interior and an impressive infotainment system making it an ideal choice for buyers. It comes with a reasonable price which makes it all the more affordable.

Chrysler Town & Country
Chrysler Town & Country is an attractive model from the Chrysler series and consists of features like dual-screen, video game hookups and a large storage capacity for the kids. It is a little fuel efficient as compared to other vans and can be perfect for enthusiasts. Other minivans from Chrysler groups include Caravan and Grand Caravan, Chrysler Voyager or Plymouth Voyager or Plymouth Grand Voyager.