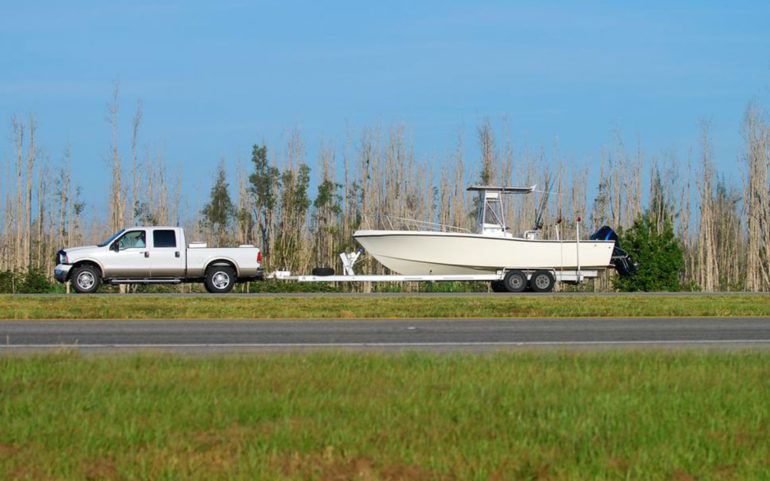 Choosing a pickup truck can be quite stressful with so many choices to make like the type of engine, the version of the cab, the length of the bed and so on. But, on the top of all that you worry about the trustworthiness of it. You can’t make a wrong choice and regret it later.

First launched in 1995, as a compact pickup truck, the new updated version of the year 2005 was a mid-size truck. The Tacoma was Motor Trend Magazine’s Truck of the Year for 2005. The versions available are a 2-door regular cab, a two door extended cab, and a four door crew cab. Even though the dissatisfaction of a smaller bed in crew cab always remained, but the similar problems can be associated with the rival trucks as well. So, the crew cab version has always been a popular one with people using it for personal uses as a personal vehicle, if not commercial or one for agricultural purposes.

It was in the year 2004 that Toyota Tacoma developed its second-generation trucks. The configurations of this truck included three cab configurations, four transmissions, two engines, and two bed length. The new X runner trim was introduced by Toyota with additional features and more efficient functionalities which boosted up the sales than the previous S-runner trim.

The easy handling and reliability makes Toyota Tacoma an easy choice for you when buying a pickup truck- both for commercial and personal purposes. If you haven’t bought it yet, you should consider the option, for you will only then find out what is so special about this exceptionally special truck!