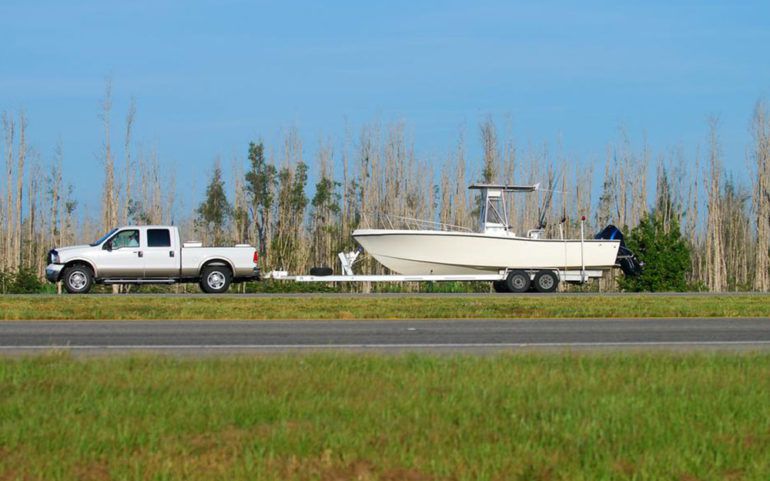 GMC was founded back in the year 1902 by the Grabowsky brothers. The company was initially named as Rapid Motor Co. by the brothers. Reliance Motor Co., which dealt in building cars and trucks, was the second ancestor of GMC. In 1909, General Motors merged these companies under the General Motors Truck Co. In 2013, the company’s named was formally changed to GMC.

Having emerged as General Motors’ second largest brand only trailing Chevrolet, GMC has earned a great name over the years. It has some prominent vehicles all various categories such as commercial vehicles, trucks, and Sports Utility Vehicles (SUVs).

About GMC Sierra
The GMC Sierra is touted as the flagship product of GMC in the pickup truck category. It is considered as GMC’s version of Chevrolet Silverado, dealing in medium and heavy pickup trucks. It has different models in various categories offering varied benefits to the customer. For instance, in the light-duty truck category, its key model is the 2018 GMC Sierra 1500, while in the heavy-duty category the models include GMC Sierra 2500 HD and GMC Sierra 3500 HD.