Top 10 crossover SUVs in the market 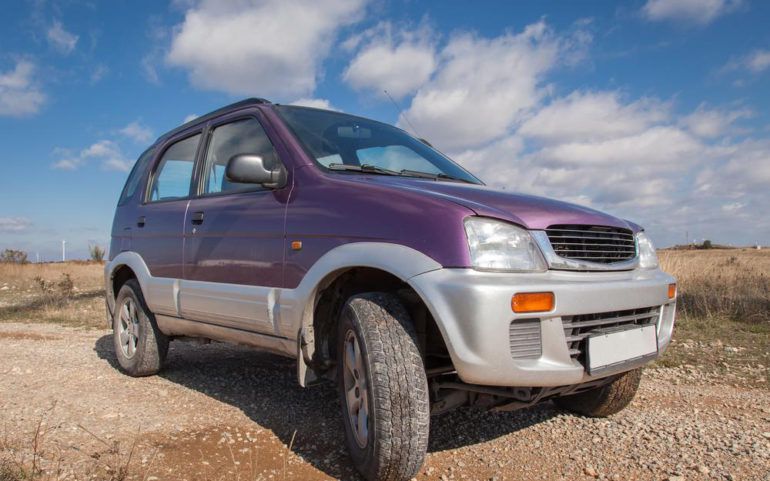 2017 Mazda CX-5 Grand Touring FWD
This car aims to blend sports car features into a normal one perfectly. It has a sharp steering coupled with a poised chassis. The automated emergency braking and a six-speed auto drive make it stand out in the crowd.

2017 Jeep Renegade
With a four-wheel antilock brake system and front or all-wheel drive, Jeep Renegade has ranked second in the best crossover SUV list. It has two removable glass roof panels and airbags in many areas. This model is mainly known for its safety measures.

2017 Hyundai Tucson
The car is named after a desert town in America. If you are not satisfied with the touch screen infotainment, then there is the satellite radio to fulfill your desires. The 164-hp 2.0-liter four is six-speed automatic, and the 175-hp 1.6-liter turbo four is seven-speed automatic.

2017 Honda HR-V
The 2017 Honda HR-V is not only an attractive, sporty car but is also within budget. Unlike other cars, the rear seat is spacious. Some safety features are absent. However, to substitute those features, it has a backup camera along with 17-inch wheels.

2017 Fiat 500X
The 2017 Fiat 500X is a cheeky model with a spacious interior and all-weather capability. It has multiple settings that would suit different driving situations. With an airbag occupancy sensor and nine-speed automatic power, the Fiat 500X has won many hearts.

2017 Lexus NX 200t
The perfectly chiseled body of this model is an attention seeker. With a six-speed automatic and 235-hp 2.0-liter turbo four, it has standard features. The all-wheel drive feature is, in most cases, optional. The cruise control and electronic stability are unmatched.

2017 Ford Escape
The stylish interior backed up by the sporty look has made Ford Escape every adventurer’s favorite model. The steering is rubbery. The Safety Canopy System of the model is a unique feature. The touch screen of 8 inches and the voice recognition feature is also an added feature.

2017 Chevrolet Trax
The Chevrolet Trax has a whole lot of fun-to-drive choices. The riding feature is smooth. It has power mirrors, a built-in Wi-Fi hotspot, and many other tech features.

2017 Subaru Crosstrek
The Subaru Crosstrek is the perfect companion on your next adventurous trip. It also has a 6.2 touchscreen and a Bluetooth facility. The emergency braking and very adaptive cruise control features are remarkable.