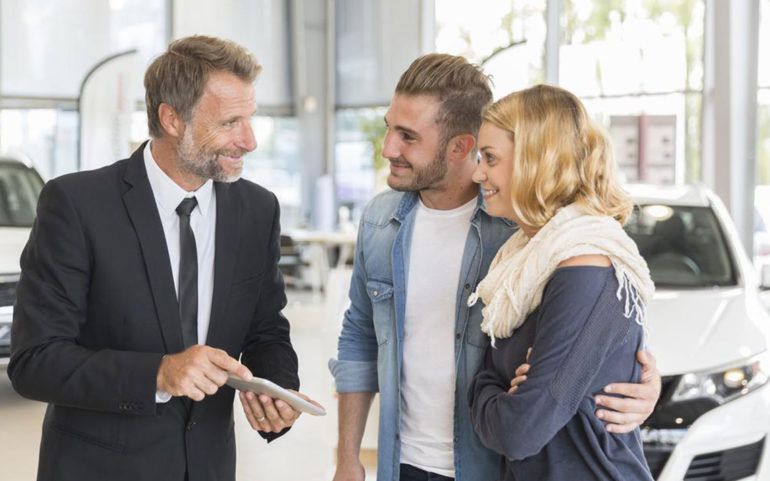 Even if buying a used a car is an easy decision to make, buying a used Mercedes is questionable as you may be unsure where you can get the reliable car for a reasonable price. While buying from a certified pre-owned car program from Mercedes or from a local used car dealer are the two common viable options, each mode of purchase has its ups and downs.