The most expensive motorhomes and their features 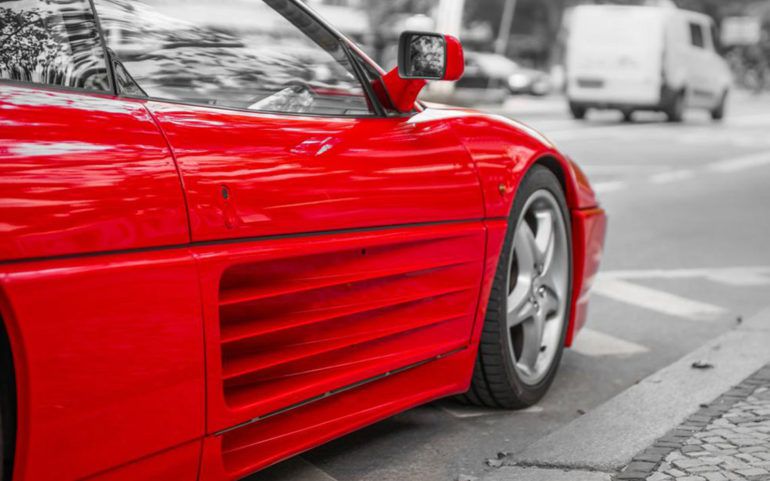 If you are a travel freak and are on wheels mostly, then you must not think twice before owning a nice motor home. The luxury of having your own vehicle with a bathroom, a kitchen, and all the other amenities is just priceless. It gives a lifetime experience and makes traveling all the more joyful. Some of the motorhomes are even more expensive than an SUV or an average apartment at the beach. It could cost you all your life’s savings to buy one of the luxurious RV motorhomes but it would be worth every penny.

In the recent years, there has been an increase in the bus-converted luxury RV motorhomes. They initially started with converting buses into mansions on wheels. This can be the most prized possession of a person. This can only be bought if you are ready to shell out millions in order to buy it. Everyone who loves to travel on open roads will indulge in this extravaganza. The most expensive motorhome in the market is worth $3 million. According to a study, it was found that most people who bought RV motorhomes were not only celebrities but also semi-retired people. But one of the ten most expensive RV motorhomes includes Marchi Mobile Elemment Palazzo. It has features of both aviation and sports. The second most expensive vehicle worth 2.5 million dollars is Featherlite Vantare Plantium plus. Other vehicles to make it to the list are 2015 Prevost H3-45 VIP of $1,60,000, 2015 Foretravel IH-45 Luxury Motor Coach also makes it to the list worth 1,300,000 dollars. Other vehicles include 2014 Country Coach Prevost, 2015 Newmar King Aire, 2015 Monaco Dynasty 45 P, UNICAT Amerigo International, Country Coach Magna 630 and 2015 Entegra Coach Cornerstone 45DLQ. All these vehicles start from half a million. Special features like walk in closet, solar panel, dinette booth, touch screen technology, LED ceiling, walk in bathroom, steel constructed cockpit, generators, heaters, different types of floors such as wooden and porcelain and advanced technology is what makes it worth millions. These vehicles are popular in both national and international markets.