The hottest selling trucks of 2017 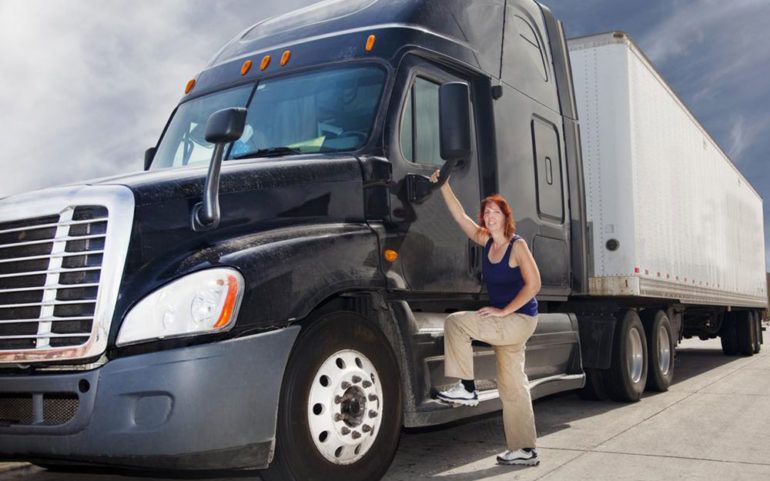 1. Ford F series: The ford F-series is on top of our leader board at 820,799 sales. The F-150 has been the front runner in this class of vehicles for years now. With a great engine and handling unseen in this segment, the F150 is the number 1 choice of America.

2. Chevrolet Silverado: The Silverado is now in its third generation. This American classic has been given a higher trim levels and facial upgrades in 2016 and it shows in the sales figures. The Silverado marks 574,876 sales to take the second spot on our leader board.

3. Dodge Ram: The fourth generation of the Dodge Ram has seen sales growth of over 35000 units from 2015 to 2016. Posting overall sales of 489,419, the Dodge Ram is the third most sold pick-up truck in the USA.
4. GMC Sierra: It is not surprising to find the Silverado’s sibling on the same list. The GMC Sierra is a mechanical twin of the Silverado and also goes to show why this truck is in the bestselling truck list. Posting overall sales of 221,680, the Silverado comes fourth in our bestsellers list.

5. Toyota Tacoma: 191,631 Tacomas were sold in 2016, bringing in the first Japanese truck to the fifth position in our list. Though the Tacoma is officially a mid-size pickup truck, its higher sales figures show its growing popularity. Tacoma’s are pulling military duty in harsh environments like Afghanistan and Iraq.

6. Toyota Tundra: The fourth generation Tundra is a 4X4 beast that was bested only by the Toyota Land Cruiser. The Tundra has the best 4X4 pedigree. Though considered a Japanese pickup truck, Americans have shown how much they love this vehicle. It has been rated highest for reliability and brings in the highest rating for used vehicles. With 115,489 Tacomas sold in 2016, it makes it to the 6th place on our leader board.

7. Chevrolet Colorado: The Colorado is the only compact truck to sell over 100,000 units. 2016 saw 108,725 Colorados sold, taking it to the 7th position on our list. This compact truck is loaded with features and is one of the most reliable compact trucks sold the world over under various brand names.