The distinctive qualities of 4 luxury sedans 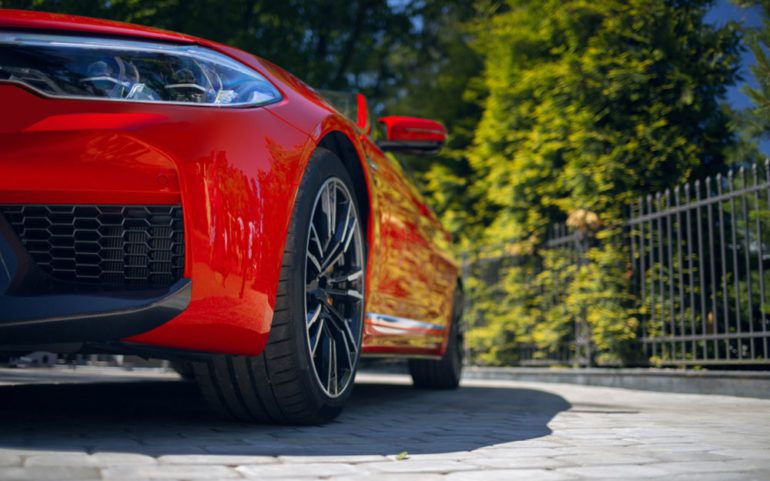 With the launch of hundreds of vehicles from various segments, the global automotive industry witnessed the launch of four new cars- Buick Avenir 2018, Lincoln Continental, Mercedes S Class, and Audi A8. The following article compares all the four vehicles on the basis of its price, technical specifications etc. Read on to find out what sets them apart.

Audi A8- The five-seater luxury sedan is ranked among one of the best super luxury cars around the globe. Audi A8 is popular for its sumptuous interiors and supercar-like performance. The new version comes in three trim levels S8 plus 4.0 TFSI, 3.0 TFSI, and 4.0 TFSI Sport with an average MSRP of $80000 to $120000. The Audi A8 is an AWD (All Wheel Drive) throttling a horsepower of 333 to 605. Its fuel efficiency in the city ranges from 14-19 MPG (miles per gallon) whereas, on a highway, it is 24-29 MPG, which is decent from a luxury sedan’s point of view.

Mercedes S Class– The German automobile giant is known to capitalize the automobile industry with its line of vehicles. The new Mercedes S Class is a recent addition to their arsenal of luxury sedans. Like Audi A8, Mercedes S Class also offers three trim levels: S 560 4MATIC Sedan, S 560 4MATIC Coupe, and S 560 Cabriolet. The difference lies in the engine specifications and pricing. While Audi offered two different engines for its trims, S Class decided to stick to a single engine type for all its trims offering a horsepower of 190 to 450 kW. The only difference between trims’ specs is in their mileage, and drivetrain technology; while Coupe and Sedan are both All Wheel Drive, Cabriolet gets its torque only to its rear wheels. The Mercedes S Class is a four-five-seater which means you might have to cramp up to fit a fifth person. It offers a mileage of 13-19 MPG in city and 21-28 MPG on the highway which is marginally less than its counterpart A8. The S Class has an MSRP range of $130,000 to $170,000.

Lincoln Continental- The all-American Lincoln Continental is a luxury sedan that offers the best luxury features for its price. It has a total of 8 trim levels which is more than both of its previous counterparts combined. Lincoln Continental offers two types of engines and has FWD (Front Wheel Drive) and AWD technology. It offers a mileage of 16-18 MPG in the city and 24-27 MPG on the highway. However, the five-seater luxury sedan falls short of the horsepower as it offers only 305-400 of the same. This makes Lincoln a budget-friendly, entry-level sedan as it is priced between $40,000 to $70,000.

Buick Avenir- The seven-seater comes in three main trims: Regal Avenir, Lacrosse Avenir, and Enclave Avenir. Like all the previous two of its competitors, the Buick Avenir has two engine-types and FWD and AWD drivetrain technology. It lacks power as it churns out not more 310 kW horsepower. However, the peppy midsize SUV offers a competitive mileage of 17-19 MPG in the city and 25-28 MPG on the highway which is appreciable for an SUV. So, if you are running on a tight budget and still wish to buy an SUV, then Buick Avenir could be your best bet. When compared with 2018 Lincoln Continental, Mercedes S Class, and Audi A8, the midsize SUV offers quite a decent deal against its specifications.