The Basics of GPS and Navigation 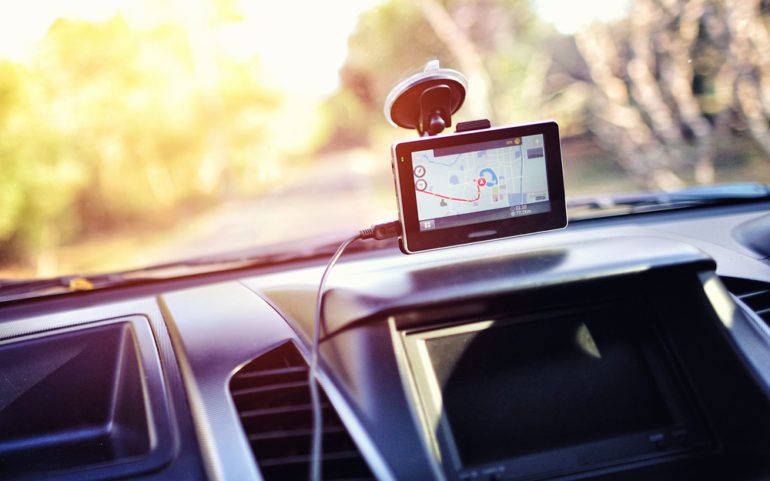 Global Positioning System (GPS) is a technology that uses information transmitted by orbiting satellites to determine the position of the receiver and to help in navigating through the neighborhood. There are many satellite systems that are designed for use in GPS and navigation systems.

GPS is used to be an all-encompassing term for satellite-based navigation systems. However, there are now many of these systems that are in operational and development stage, so the term Global Navigation Satellite System (GNSS) is the new umbrella term for these systems.
Now, GPS is used mainly to denote the US Navstar system. This was created for use by the US Military. Later, the US Department of Defense opened up this system to the public and for commercial use.

Besides the NAVSTAR GPS, there are other global and regional Satellite Navigation Systems, either in the operational stage or under development.

The Navstar GPS is composed of a set of 24 satellites, known as a constellation. These satellites continuously transmit orbital information along with a timestamp. Each satellite uses an atomic clock to synchronize time across all the satellites in the constellation.
The Navstar GPS used to include an error code in its signals to restrict the accuracy of the information in commercial use. This error code was removed in 2000. However, this error code is the prime reason that other countries have begun developing their own Navigation Satellite Systems.

GLONASS was developed during in the Soviet regime and is now under the control of the Russian Aerospace Defense Forces. This system is also a constellation of 24 satellites and is the only other GNSS in the world that is operational.

Galileo is a satellite system that is under development in Europe and is expected to be ready for use by 2019. It is being developed by the European Space Agency for use by EU countries. When operational, this regional NSS will provide a highly accurate positioning system for use by European countries, independent of other global and regional systems.

The Compass is a second generation satellite positioning system that is being developed by China. The first, BeiDou-1 was a test system that was composed of three satellites. The current version, BeiDou-2 or BeiDou Satellite Navigation System also known as Compass, consists of 35 satellites in the constellation. It is expected to be ready for use by 2020. It is designed primarily for China’s use.

How do satellite-based positioning systems work?

The orbiting satellites in the Positioning System steadily transmit their position (orbital information) along with the time of transmission. Receivers on the earth can use this information to accurately determine their own position on earth. They use triangulation to find the position.
The receiver determines four parameters: Latitude, Longitude, Altitude, and Time. However, there may be several inaccuracies in this calculation. The satellites are in an elliptical orbit, the earth has a curved and uneven surface.

Also, the satellites are traveling at a fast speed, so there is a time delay. To compensate for all these, receivers use augmentation systems to get an accurate estimate of the four parameters. They may also make use of local data sets that describe the local geography and topography to increase the accuracy of the positioning information.

GPS and navigation systems are making it hard for people to lose their way. If you have a phone-based GPS app or a dedicated GPS navigation device, you can almost always find where you are as long as your receiver is in direct line of sight of 4 or more satellites in the GPS constellation.