Some good options to consider for a second-hand car 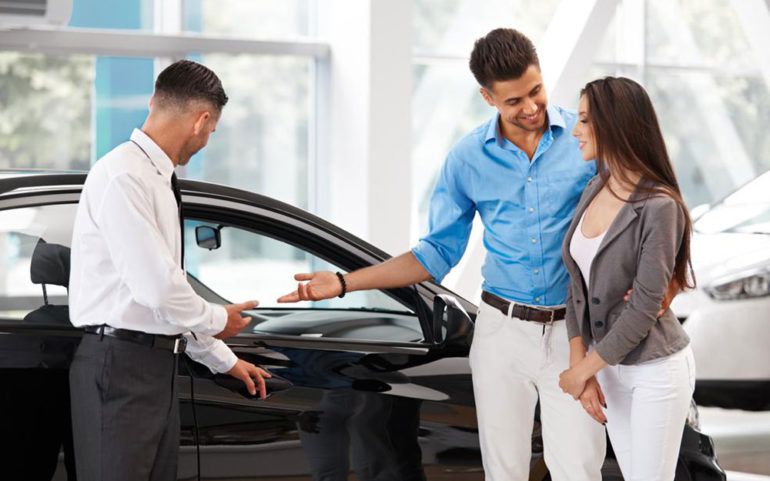 If you are planning to buy a car and have a certain budget for buying the same, here is a list of cars and their features in brief that can help you narrow down choices on the selection.

Go electric with Toyota Prius. The midsized five door hatchback has a 1.5 L engine capacity, with 16 valve DOHC VVT-I which produces 76 horsepower at 5000 RPM. The electric engine has a capacity of 500 volt or 50 KW which produces 67 horsepower at 1200 RPM and 1540 RPM. It gives a fuel economy of 51-48 in cities and highways respectively.

Since its launch back in 2003, Mazda 3 has been popular with people who preferred hatchbacks that could easily zip through busy city streets and highways. The 2014 Mazda 3 comes with 2.0 liter I-4 engine. A front wheel drive type, it produces 150nm of torque at 4000 RPM and 155 horsepower at 6000 RPM. With 16 inch steel wheels, it has got ABS and driveline traction control which keeps it stable even at high speeds.

Toyota has been one of the popular picks among the masses across the country when it comes to luxury sedans at comparatively reasonable prices. With its 2.5L I-4 engine it produces 178 horsepower at 6000 RPM and produces a 170 NM of torque at 4100 rpm. Some of its interior features include front two numbers of first-row LCD monitors, cloth seated trim, driver lumbar support AM/FM stereo with seek-scan control.

Raising the standards of driving experience the 2014 Audi Q5 comes with a 2.0L I-4 engine is a Quattro all-wheel drive that has ABS and driveline traction control. It produces 220 horsepower at 4450rpm and produces a 250Nm of torque at 1500rpm. Interior features include 1st row LCD monitor, AM/FM/satellite seek scan radio, leather seat trim with driver lumbar support.

If you are willing to consider the upper limit of your budget and raise it a little, then the 2013 Mercedes-Benz E-Class could be a favorable pick in terms of used cars. The luxury sedan has a 3.5L V-6 engine with that gallops a 302 horsepower at 302rpm and churns out a 273Nm of torque at 3500rpm. With 17 inches of silver aluminum wheels and ABS with driveline traction control, it keeps the car safe on roads even at high speeds.

Other popular picks include 2013 Toyota Corolla, 2015 Honda Accord, 2013 Toyota Highlander, and 2013 Mazda MX-5 Miata. These picks are grouped together based on their compactness, rigidity and fuel economy. The prices of these used cars depend on their age and overall condition of the car and the fact that you are buying it from a certified dealer or personally through a seller.