Safety and reliability suited up in Honda Civic 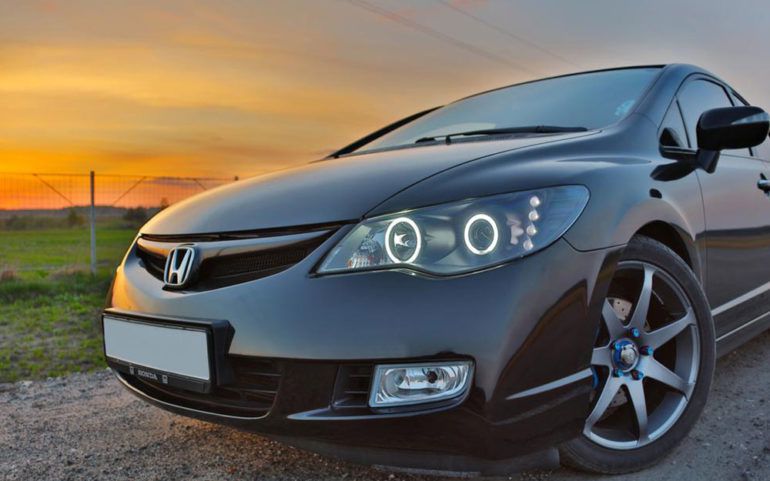 Although cars are picked mainly for their performance, a family drive definitely requires a car that is not just reliable and user-friendly but also safe for commute whether it is the city roads or the highway. The Honda Civic has been awarded as the 2017 Top Safety Pick by the Insurance Institute for Highway Safety since Honda has provided the safety sensing features as a standard installation in the Honda Civic series while other car manufacturers charge an exuberant additional cost for the same features. The Honda Civic has been a steady top-seller in the compact cars category daily due to its fuel efficiency, upscale interiors, and the safety parameters.

Although the concept of driver assistance and active safety features are new technological trials in the compact car class and these systems have been highly criticized for their efficiency, the Honda Civic has made these sensing safety features as its most notable development in the world of safe and collision-free driving, thereby boosting driver’s confidence levels. With the car equipped with protective lane driving and collision warning systems, a driver can navigate thoroughly and at ease when in traffic or on highways when cruising at high speeds. Most importantly, these features equip the car for minimal chances of rash driving or accidents through the use of cruise control which immediately warns a driver when he/she drifts of the lane is about to collide. Although a good and experienced driver would argue that these features are not effective, there is always the added advantage of making a person’s driving fool proof by providing technological aid with any level of experience in driving can never warn a driver in terms of the collision.