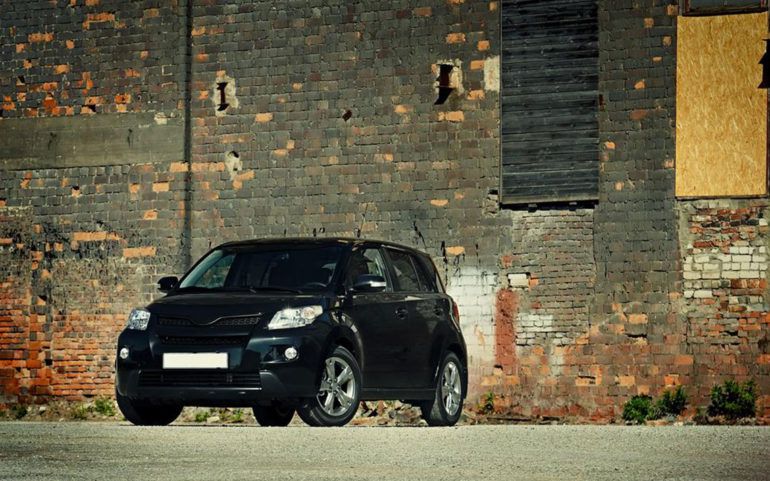 The prices of SUV’s can come as a shock if you are on a tight budget, but you still need the versatility that the SUV offers. If that’s the case, it would be wise of you to go in for a used SUV that can solve the issue you are facing and put your mind at ease. You can buy a reliable, serviceable used SUV for under 10,000 dollars. Here is a list of all the prime used crossover SUV deals: