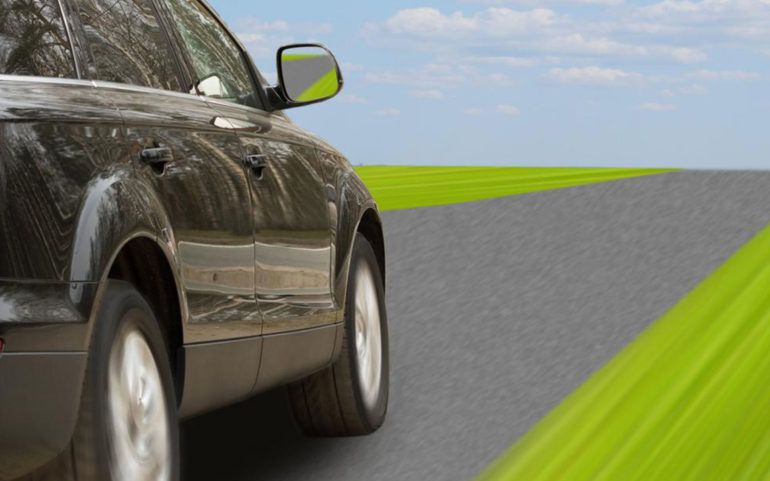 It has been a while since the mid-sized sedan, Nissan Altima has been around, and with the 2017 Nissan Altima, it has undeniably taken the automobile segment by storm. The First Generation Altima was launched in 1992, as a 1993 model and there has been no looking back since then.

Nissan Stanza Altima was initially rolled out to compete with the likes of Toyota Camry and Honda Accord. It had a 150 horsepower 2.4-liter high-performance engine. The 1993 model had a dashboard in subtle rosewood color and an airbag on the driver’s side alone. In the 1994 model, Nissan introduced an airbag on the passenger’s side as well.The 1997 model was designed with additional crash protection features.

The Second Generation Altima was launched in 1997, as a 1998 model and was produced till 2001. It was designed especially for the American market by Doug Wilson in California and manufactured at the Vehicle Assembly Plant in Smyrna, Tennessee. It came with a 150-155 horsepower 2.4-liter engine for a refined performance and spacious interiors.

The trim lines were similar with the GXE version being the most preferred one. The luxury version encompassed leather seats. The sports version had a distinct white-faced gauge. The Altima GXE Limited Edition was launched as the 2001 model that had a profound impact on Altima’s future pricing strategy.

The Third Generation Altima (2002-2006) was marked by a sudden spurt in sales. It was a hit among buyers and stood out on the global map so much so that it received the North American Car of The Year Title in 2002. It had a robust 240-260 horsepower 3.5-liter V6 engine in addition to the standard 2.5-liter one.It was redesigned for a more luxurious feel and enhanced performance that was widely appreciated.

In the Fourth Generation, which was announced in 2006, Nissan added a few more features to the Altima such as Bluetooth, parking camera, push button start, electronic stability control among others. The engine was upgraded to produce 270 horsepower. In 2007 model year, the Altima Hybrid was rolled out. In 2008, the Altima Coupe was released with a 2-door body with a complete athletic style.