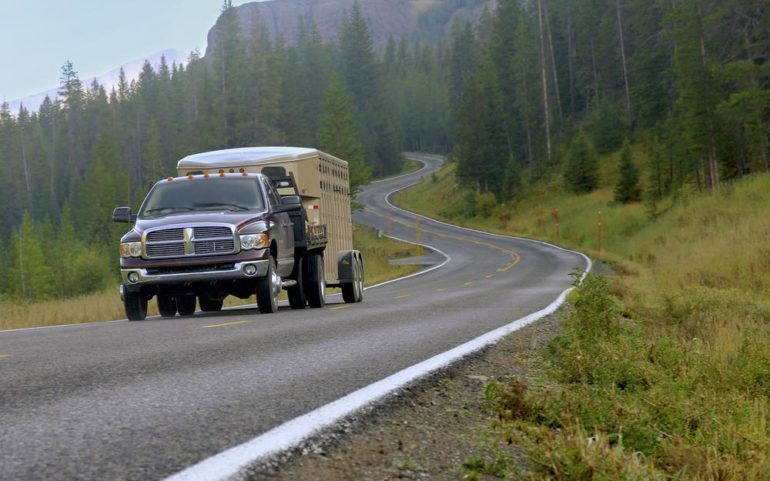 Ford pick-up trucks have always been regarded as good deliverables that gained momentum in sales in lieu of their high-quality performance. The Ford F-150 launched in 2015 was the 13th generation modified truck in the F-150 series and Ford did a major makeover to these trucks by moving the F-150 truck from one of the heaviest half-ton truck into a slightly less-heavier model by adding in top-notch new engines. This F-150 truck has been described as high-strength, military-grade aluminum alloy trucks, given that Ford has completely replaced the old body for the first ever pick-up truck/large-volume vehicle with a full military-grade aluminum body.

Ford has even announced to its buyers that this truck has shed about 700 pounds with its grand innovation. To add on to that, the F-150 also has a face-lift in terms of the front grille and modern headlight projectors design installed for better visibility. Ford sells the F-150 within the same train packages such as the XL, XLT, Lariat, King Ranch and Platinum, with the added advantage of choosing either a sport or chrome variant for these trims. While two of the old engines have been carried over, Ford has also brought in two new engine choices for buyers to give them a wider choice of performance for this already popular truck. In addition, the new F-150 pickup has superior interiors with an infuse of technology to cater to the modern pick-up drivers.

As far as the engines go, Ford offers the new F-150 under three V-6 engines the naturally aspirated 3.5-liter, the all-new 2.7-liter twin-turbo V-6, or the common 3.5-liter EcoBoost engine. Another engine option for the Ford F-150 is the carryover Coyote 5.0-liter V-8. In terms of safety, the all-new frame stands true to the fact that it is military grade as proved by the crash test results given out by the Ford company as well as critics. The F-150 is all equipped for stability and easy road-handling despite the weight and body changes. Some of the simple additions made to the Ford F-150 include the inclusion of inflatable seat belts for the second row passengers in order to ensure their safety in any dire crashes. While the F-150 had computer sensors already installed in the previous versions, the 2015 F-150 has been upgraded for smarter braking, adaptive cruise control, a lane-keep warning system, trailer sway control, and blind spot information with cross-traffic warning.