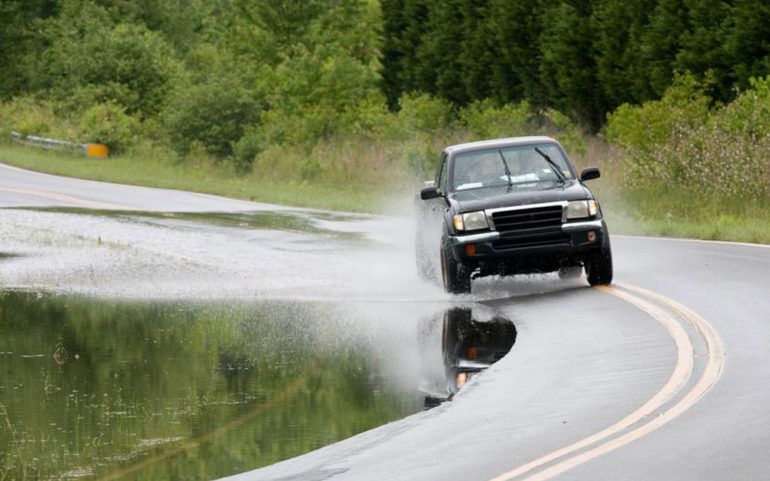 GMC was established back in 1902 in Detroit by the Grabowsky brothers. The brothers had first named their company as Rapid Motor Vehicle Co. Reliance Motor Co. was the second ancestor of GMC, which built trucks and cars. In 1909, General Motors purchased these companies and merged them with the General Motors Truck Co. in 1909. In the year 1911, the logo of GMC Trucks was first used. In 1912, the logo was displayed on vehicles. The name of the company was officially changed to GMC in 2013.

Today, GMC is the second largest brand of General Motors. It offers a varied range of vehicles, which include sports utility vehicles (SUVs), trucks, and commercial vehicles.