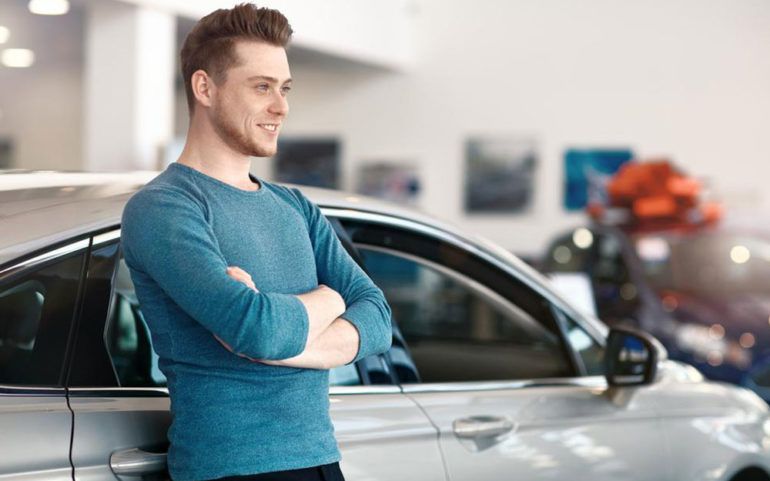 Honda’s Civic has always been a winner in sales in the compact car class due to its efficiency in both mileage and handling. Most importantly, the Civic series has been a winner due to its comfort and elegant style provisions. The 2017 models of the Honda Civic that have been on sale have won the hearts of the daily commuter because in terms of fuel efficiency the Honda Civic has a 32/42 mpg average for the city/highway. The variants of the Honda Civic priced between the $18,000, to $29,000, range, the car boasts of its exclusive technological features such as the upgraded infotainment system with its large touch screen and its other inclusive options lie adaptive cruise control or forward collision warning that are available as standard features in all its variants. Due to Honda’s updated safety measures that have been its target in all upgrades in its car series, the Civic was awarded the 2017 Top Safety Pick by the Insurance Institute for Highway Safety.

As a major upgrade to the Civic series in 2017, the Honda car manufacturers has released a new hatchback edition, in this usual sedan series, wherein the major upgrade is not just the looks but also a 46.2-cubic-foot cargo space that can be got when the rear seats are folded. Since the common sedan and the sporty coupe series got an upgrade recently in 2016, these variants have been given the safety measure upgrades to a good extent in the 2017 editions.

While the Mazda3 and Chevy Cruze can be got at considerably lower prices, the Honda Civic makes up for its price by providing its features as a standard part of its variants when a buyer may have to bear extra costs for the infotainment system or interior by paying pricey additional costs. Moreover, the Honda Civic is best suited for daily commuters and highway drivers who are looking for a one-stop car for all their ease of driving needs because this car is available in two impressive engine options – the 2.0 liter four-engine cylinder (standard in Honda’s Civic series) that has an estimated 158 horsepower or the exclusive 1.5 liter turbocharged engine that is backed with an estimated 174 horsepower (available only in the hatchback editions). Powered with front-wheel drive, all the Honda Civic variants have good acceleration with relative ease in any kind of situation whether a traffic laden road or on the highway, each buyer can pick the car of their liking with either a manual or automatic transmission.