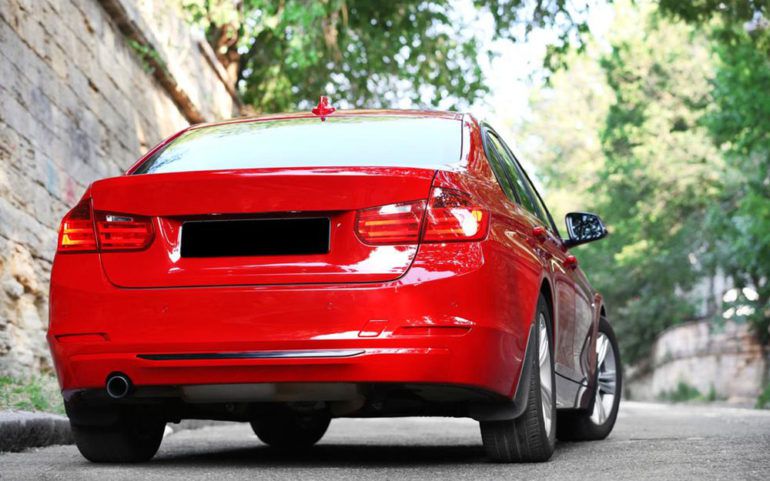 Manufactured by Nissan, the all new Nissan Altima falls in the mid-size car category. Nissan Altima is on the market since 1992, though its origin is the Nissan Bluebird line, which was in production since 1957.

A Comparison
Toyota Camry and Honda Accord are the two main rival models against Nissan Altima in the mid-size sedan class. Drawing a comparison within the Nissan family, Nissan Altima is less luxurious, smaller, and less powerful than Nissan Maxima, but is more luxurious, bigger, and more powerful than Nissan Sentra. There are five generations of Nissan Altima, the first generation was from 1992 till 1997, and the fifth generation is from 2012 till present. The first four generations of Nissan Altima were manufactured only in the United States and were sold in North America and South America, Australia, and the Middle East.

Nissan Teana was a model between Nissan Altima and Nissan Maxima with respect to size and was sold for markets other than the Americas, Australia, and the Middle East. Nissan Teana became a rebadged version of the fifth generation of Nissan Altima by 2013. Initially, the name Altima was applied to a top trim line of Nissan Leopard in 1986 and was meant for the Japanese market. It was then applied to Nissan Laurel which was sold in Central America before 1992. The US-built Nissan Altima finally arrived in 1992 when Nissan stopped the Stanza model.

Features And Price
Nissan Altima 2017 starts at a price of $22500. It has a œlatch system for safely securing child seats. When moving down the road, the ride is really œquiet as Altima has a very good sound insulation in place. It has 15.4 cubic-foot trunks of cargo space and can hold several shopping bags or few large suitcases. Tea and coffee drinkers can be happy as there are cup holders. Nissan Altima’s engine is a 179 horsepower 2.5 liter four cylinder one, which makes it considerably powerful and fast. The Altima V6 engine is a 270 horsepower 3.5-litre engine. This is the engine of choice for highway acceleration and passing power. Altima gas mileage is 27 mpg in the city and 39 mpg on the highway. Models with V6 engine offer 22 mpg in the city and 32 mpg on the highway.

The 2017 Nissan Altima ranks 12, from a total of 19 midsize cars. Nissan Altima has a really good fuel economy and ranks high on comfort and seating. Since it’s not redesigned since 2013, it ranks slightly low on technology and driving dynamics. Also, this mid-size sedan ranks very high on safety and reliability. In 2010, it received the National Highway Traffic Safety Administration’s Highest Front-Impact Crash Safety Rating and was chosen as œTop Safety Pick by Insurance Institute for Highway Safety for 2017.