Driving down the minivan memory lane 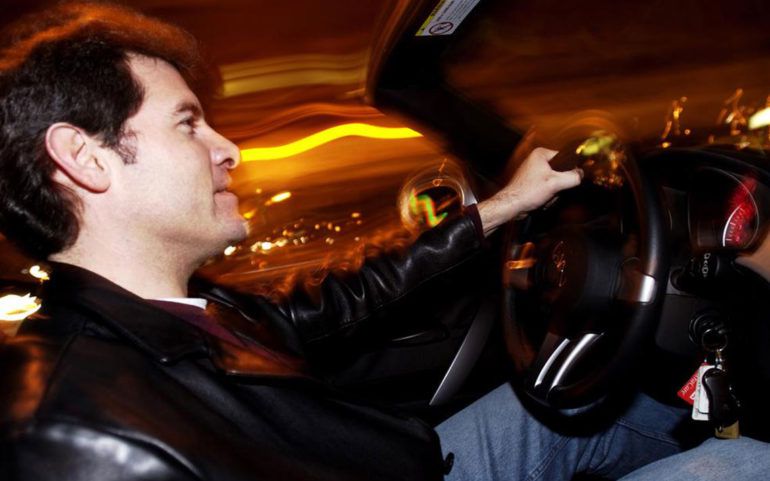 Minivans were introduced to the world on November 2nd, 1983, 30 years ago. A man named Chrysler invented the minivan and changed history by giving the world a legacy. This vehicle took a toll on the automotive industry and ruled it for 30 years to come.

During the 1970’s, no ideal vehicle had emerged in the US during the 1970’s. Vehicles like Sedans and station wagons were fuel consuming in the middle of oil crises. There was no family vehicle or a livable vehicle until then. A vehicle which resembled a car gave a good average and was spacious at the same time didn’t exist in the market at that time. Chrysler’s minivan came as a breath of fresh air and fitted the needs of a family vehicle.

It was designed keeping in mind the needs of a large family comprising of 5 or more members. It was initially designed in a box shape with a capacity to hold at least 10 people in it. It had a high roof and a sliding door, especially for the kids. The name “Minivan” came into use after its resemblance with the trucks and vans. It was perfect for holidaying and could run on American roads even in winters. The first series of minivans to hit the market was the Chrysler’s van triplets which included the Chrysler town and Country, Plymouth Voyager and Dodge Caravan.

Minivans had a huge influence on other vehicles; other cars also started aping its design to make a mark in the American market. Even the sports vehicles and the SUV’s started to look like in the course of time. Chrysler’s minivan had played a very important role in creating the future of the vehicle in the American history.

If you take a look at what most families drive on American streets today, you will see a box shaped, spacious and comfortable vehicle with high roofs for the adults and low grounds to easily hop in for the kids. This has been the most popular vehicle of the century and is available at an affordable price.