Difference in terminology between an SUV and a compact SUV 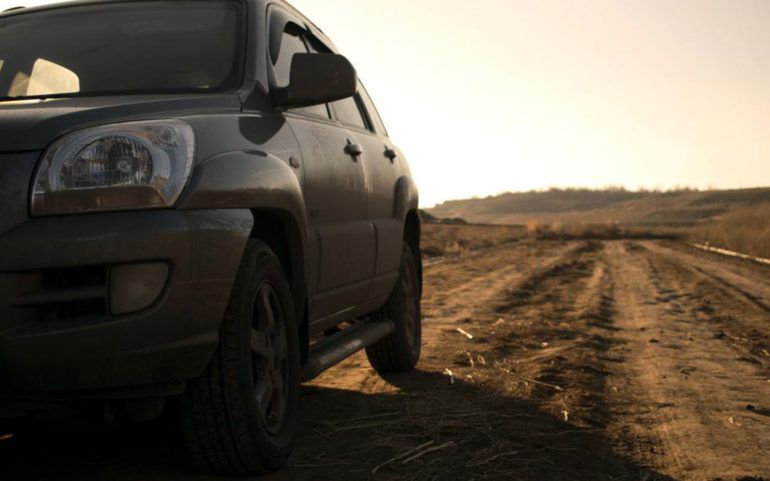 The very terminology of compact SUV vs. a regular full sized SUV is confusing to a lot of people as they do not see any major differences in the face of the two types. Understanding the difference is essential to choose out the right fit according to a buyer’s taste and budget.

The essential difference between the two is much uncomplicated as it lies in their platform. Compact SUVs, or “crossovers” as they are infamously termed, have a single-body frame. This means that the crossovers are based on simple car platforms wherein the body and the frame are integrated into a single unit. On the contrast, SUV’s are built on the chassis of a truck as a result of which the body is mounted on a frame. This would mean that the body and the frame are two distinct pieces that are built differently and then put into a single unit for further construction.

Although this definition is standard for any car manufacturer, there is a gray area to the whole construction of an SUV and a crossover. This is because there are unibody SUVs in the market and it is distinctly hard to tell based on a body always. A typical example would be that the Ford Explorer, the Jeep Grand Cherokee, or the Toyota Highlander are not usually called an SUV in the market in layman’s terms because they all have a single body unit. This is the major reason for the two distinct terms being used interchangeably in the market arena.

Buyers have the misconception that SUVs were just large vehicles that were ugly and sturdy but not fuel efficient. This negative endorsement led the auto-manufacturers to revive the SUVs by terming the new fuel efficient cars with elegant designs being called crossovers, thereby promoting the truth of how their typical SUV has had an extensive makeover for customer satisfaction.

The result of this process led to the birth of crossovers had power-packed performance, a rugged and chiseled elegant look, and functioned to some degree like the pickup trucks or full-sized SUVs.