How the Chevy Equinox evolved 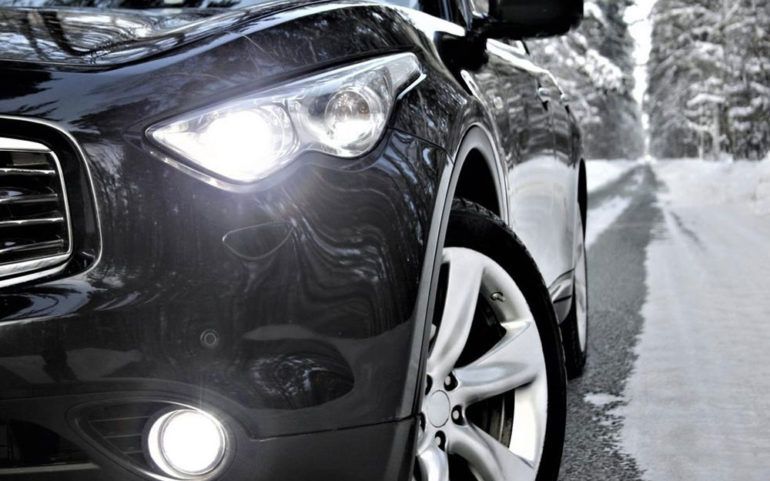 Formed in 1911, the Chevrolet Motor Company has given the industry many stylish and affordable cars. Also referred to as Chevy, the brand has been an important player in the automobile industry for over a 100 years.

The Chevrolet Equinox is a handsome offering the brand has to give the automobile market in the crossover segment. The 2016 model has got the ample amount of facelifts and upgrades to make this crossover worth buying.

The Chevy Equinox mpg and exterior features stand out. The crossover is very spacious as compared to the other crossovers in the segment. There have not been many upgradations, mechanically, as the 2016 Equinox comes with the same six-speed transmission and the all-wheel-drive system. It also has a base 2.4-liter cylinder engine that gives a 182 horsepower and torque of 172 pounds per feet.

As mentioned earlier, the 2016 model has received the essential facelift to fit in with its contemporaries. The front styling is impressive, and the 2016 model now comes with projector beam headlights. Another attractive feature of this crossover apart from the mpg for Chevy Equinox is the daytime running LED lights that add to the good looks of the vehicle. Some of the upgradations worth mentioning are the new 7-inch touchscreen and better upholstery. The touchscreen comes with a rearview camera in select models of the Equinox adding to the convenience of driving.

The car also has decent safety features which include the antilock disc brakes, traction and stability control, dual front airbags, and side curtain airbags, among others.

The Chevy Equinox is a good buy for those looking for a medium ranged crossover with all the necessary features. There are a number of other cars from Chevrolet worth exploring. So get your new Chevy today!