Catch a glimpse of the new powerful crossover SUVs 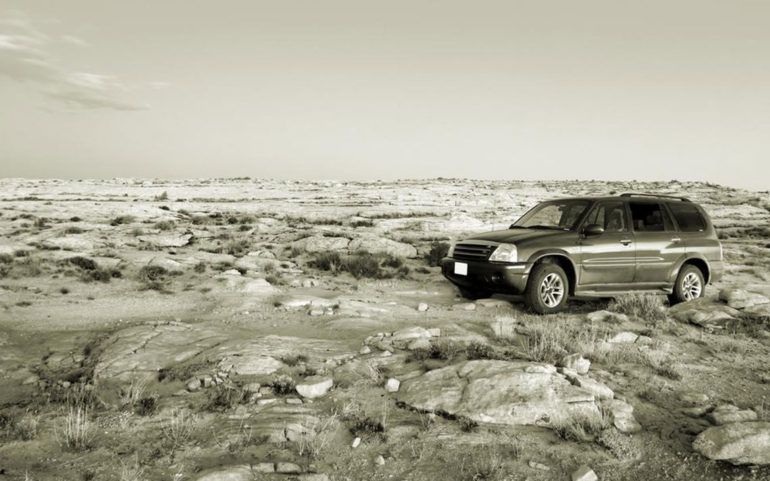 The sales of SUV’s are booming all around the world, and it is believed that these huge monster cars will replace the Limousine as a luxury choice by the end of the decade. This is because people have come to love the driving position that the crossover’s offer and the idea of the all-wheel drive as it makes them feel safe. If you are looking for a powerful SUV that can wring out 550 horsepower or more, all you need to do is just continue reading the list of great new crossover SUV’s and then make the choice that would suit your needs: