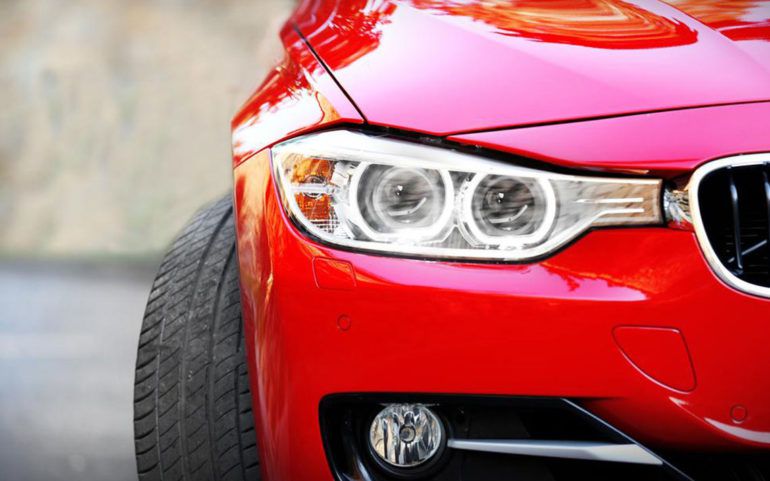 The BMW 7 Series is the German company’s signature model that was launched for the first time in 1977. Ever since its inception, the 7 Series has fulfilled the expectations of the buyers as a full-size luxury sedan. It is the chief rival of the Mercedes-Benz S Class and the Audi A8. The 7 Series is currently in its sixth generation and is called G11 (short wheelbase) as well as G12 (long wheelbase).