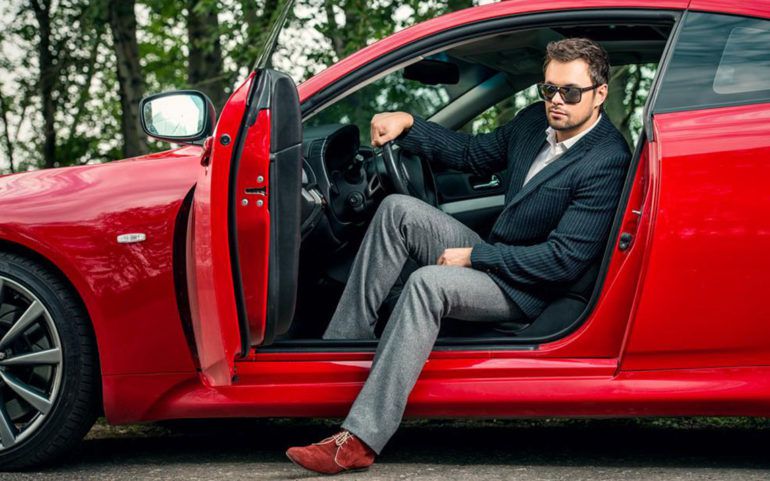 The BMW 5 Series is among the best selling models of the company second only to the 3 Series. The first 5 Series model was launched in the form of a sedan. In 1991, the station wagon style was introduced. Finally, in the year 2009, the 5 Series Gran Turismo was launched. BMW 5 Series recently entered into the seventh generation with the release of the BMW G30. A few versions of the 2017 BMW 5 Series model are:

Apart from these, there are various other options available in petrol and diesel variants such as the 530i sedan (petrol), 520d xDrive, 530d xDrive, 540d xDrive (diesel). All in all, the BMW 5 Series G 30 series is better than its predecessor–F 10 series in every aspect. From performance to design to efficiency, it offers a fascinating driving experience.