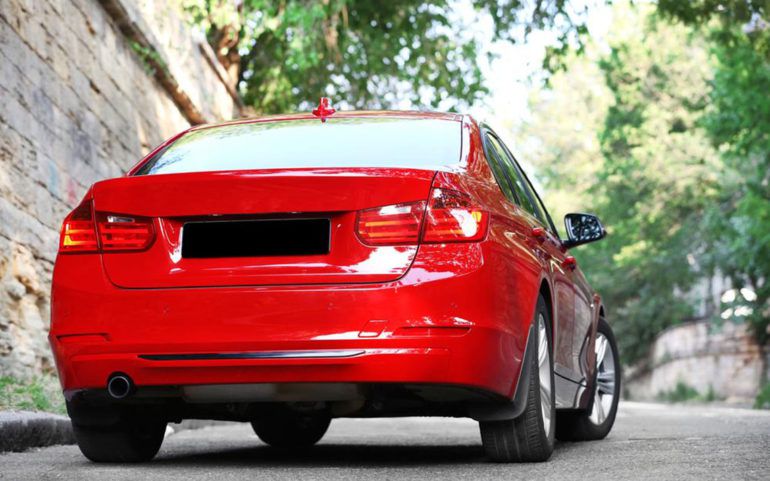 The BMW 5 Series has been around for forty-five years now and has been picked up as one of the most preferred cars by a huge number of ranking organizations consecutively for many years in a row.While it comes in the mainstream sedan style, BMW has also released the wagon style called Touring and the hatchback style called Gran Turismo time and again.

The BMW 5 Series Gran Turismo was launched for the first time in 2009 at the Geneva Motor Show. It was released as a part of the sixth generation but much earlier than the F10 model. It was codenamed as F07 and came with the BMW N55 engine. The GT is a 5-door hatchback and is a crossover between the sedan and estate styles. It becomes a third variant of the BMW 5 Series.

The 2017 Gran Turismo comes with a 2-liter petrol turbo engine that has four cylinders for a breathtaking driving experience. It has a high roofline, and an adjustable rear seat back rest making it extremely comfortable for the generally neglected rear passengers. Moreover, it has a rear spoiler that automatically extends or contracts at different levels of speed to maintain stability.

The BMW 5 Series Touring was introduced in 1991 as a third generation model. It was a second body variant of the E34 sedan. The Touring is a 5-door station wagon that boasts of opulent and elegant interiors. The 5 Series Touring exudes splendor that can’t be matched by its sedan sibling. However, the 2017 (G31) model has only been launched for the European market because of lack of demand for the previous models in North America.

Another variant of the BMW 5 Series sedan is the long wheelbase style launched as the F18 model. Its wheelbase has been elongated to an additional 14 cm over and above the standard sedan specifically for China.

Thus, the BMW 5 Series is a hot favorite among customer because of the immense luxurious feel that it offers. It is for those who want to take the road by storm and experience sheer driving pleasure. With a long list of interesting attributes, this series is an excellent mix of innovation and legacy. It has constantly been giving tough competition to its rivals in the luxury segment.