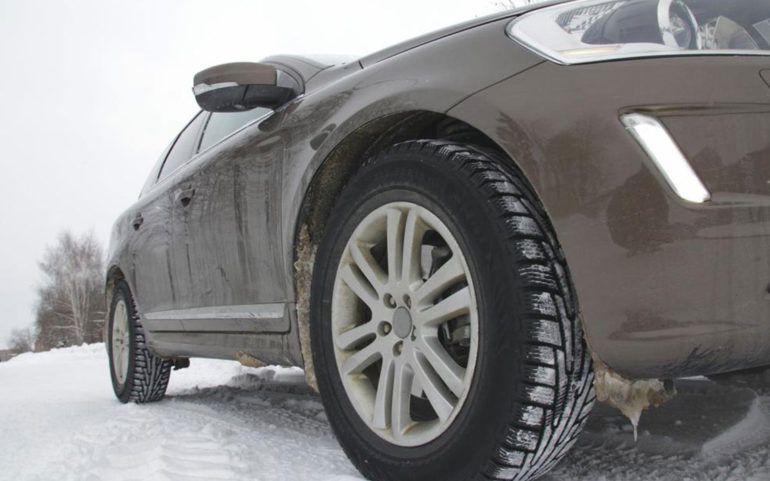 The combination of a luxury crossover Sports Utility Vehicle is bound to be a dream come true for any automobile enthusiast who looks to benefit from the size, space and stability of the SUV with the passenger comfort offered by luxury cars.

Here are some of America’s most popular luxury SUVs.

The Range Rover TD6 is a 2016 model that combines classy exterior design with a high technology four wheeled drive that enables off-roading, albeit in the greatest style. At a price tag of over US$87000, the Range Rover TD 6 is a class apart with a unique niche for itself in the luxury SUV segment. The Rangerover promises a supercharged engine that packs over 500 horsepower. An added advantage to the newer diesel model is its excellent fuel economy of over 30 miles per gallon on the highway and very quick acceleration.

The Bentley Bentayga, though not as sleek as the regular Bentley is a relative new comer in the luxury SUV arena. A twelve cylinder super turbo charged engine gives it over 600 horsepower and 660 lb-ft of torque. It has a top speed of 190 miles per hour and can reach a speed of 60 mph in just 4 seconds. It’s inbuilt 48 volts electrical system equips the Betayga with the ability to perform a complex function such as autonomous driving.

From the House of Mercedes comes a literal hulk of an SUV – the G65-AMG which features a V-12 engine that pumps out over 600 horsepower and a torque of 738 lb-ft. The price tag for the luxury of owning this engine is also steep with the car’s base price being at upwards of US$ 2, 18, 000. It’s classically strong body work, and well-engineered chassis make it capable of withstanding rocky and uneven dirt roads.

The Porsche Macan, which is built on an Audi Q5 like platform, is another popular car in the luxury SUV segment, with a relatively moderate price tag of US$52,000. Two turbocharged V-6 engines give the Macan a combined horsepower of over 700 hp and make for an ultra smooth, super fast ride.