An ideal buy in the Fourth generation used Honda CR-V 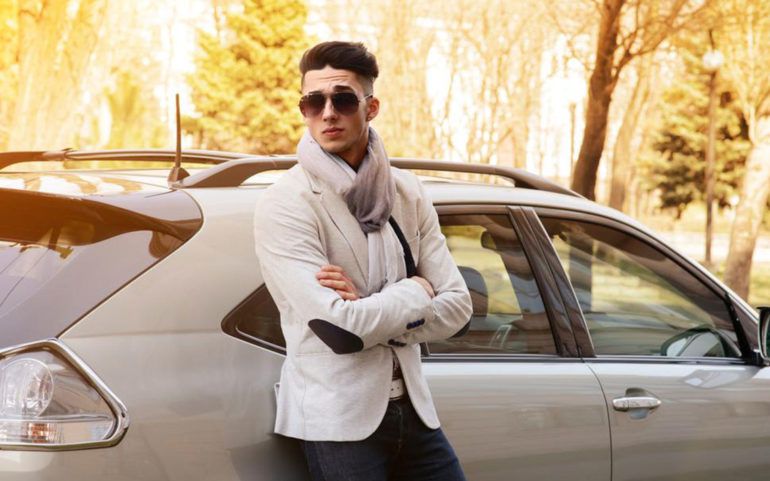 The Honda CR-V is a popular SUV choice among different types of drivers due to the different packages its offers for each. This SUV is considered as an SUV with the high level of practical utility, reliability, and build quality. The Honda CR-V is greatly lauded for the smooth drive and the powerful engine that generates a controlling acceleration. When choosing a used Honda CR-V, a buyer has to first set his or her mind on picking the right trim, the amount willing to be spent, the acceptable miles were driven, and the kind of technology integration required.

Fourth Generation Honda CR-V
The Honda CR-V underwent a major redesign in 2012, and the resulting change was five hp hike to 185 hp, and fuel efficiency for front-wheel drive versions got around 23 mpg in the city and 31 mpg while cruising the highway. Despite looking large, the reviews from owners and experts noted that the car was easy to handle like a smaller car because of its light feeling maneuverability with a tight radius for turning. This CR-V series equipped with a V4 engine was appropriate for easy driving in the city. However, the towing limit on this edition was 1500 lb. The suspension and the brakes were tight and firm, thereby making the SUV a reliable performer.

As for the interiors, the CR-V’s was not much of a stunner as it was made out of hard plastic. However, regarding cargo space, the rear seat could be folded down to give way for extra cargo space, and the low depth of the cargo floor makes it easy for loading and unloading cargo without any hassles. While the leather upholstery and power driver’s seat were available at an additional price, the standard features integrated into the SUV included include Bluetooth, a USB port, and a rearview camera.

The fourth generation used Honda CR-V is a wise choice for buying as these models are better in terms of both power and mileage. Picking a 2014 or later model would be more updated on technology. Planning to purchase a used Honda CR-V? Keep these points handy and make a smart choice.