A list of specifications and prices of the BMW 7 Series 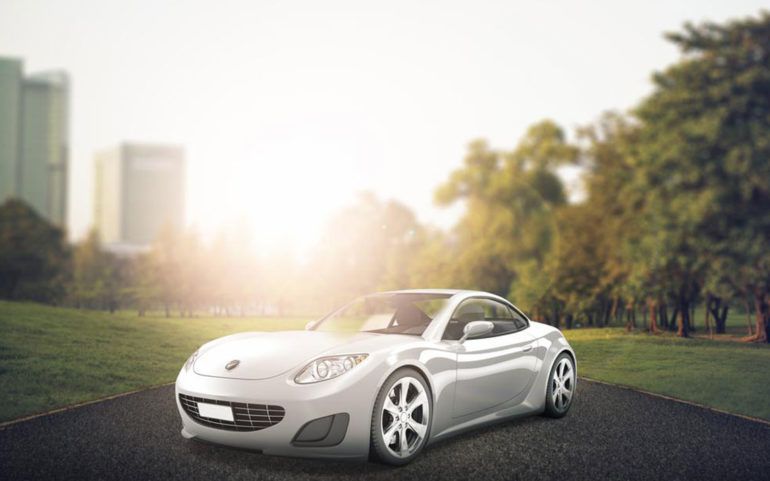 The BMW 7 Series was first released forty years ago marking the beginning of a revolution in the luxury segment. Before the launch of the E23 (first generation), BMW focused on producing small sedans. To celebrate its success, BMW recently introduced the 7 Series 40 Jahre Edition as a part of the sixth generation. It is a limited edition model as only 200 units will be produced at the Dingolfing plant.

On the other side, the current 2017 model of the BMW 7 Series is giving competitors a run for their money. The combination of a sleek built style packed with exclusive features is garnering positive response all over the world. Here are the BMW 7 Series prices and variants.

The 740i xDrive also contains the 3-liter twin power turbo engine and has been priced at $86,100.It gives a mileage of 19 miles per gallon in the city and 28 miles per gallon on the highway.

The N63M30 engine has been placed inside the exclusive Alpina B7 xDrive.

You must keep in mind that all the aforementioned BMW 7 Series prices are approximate. The BMW 7 Series is associated with sheer luxury and luxury comes with a premium price tag. But given the high capacity engines that ensure a delightful experience, it doesn’t feel bad at all to pay the extravagant price of the BMW 7 Series.